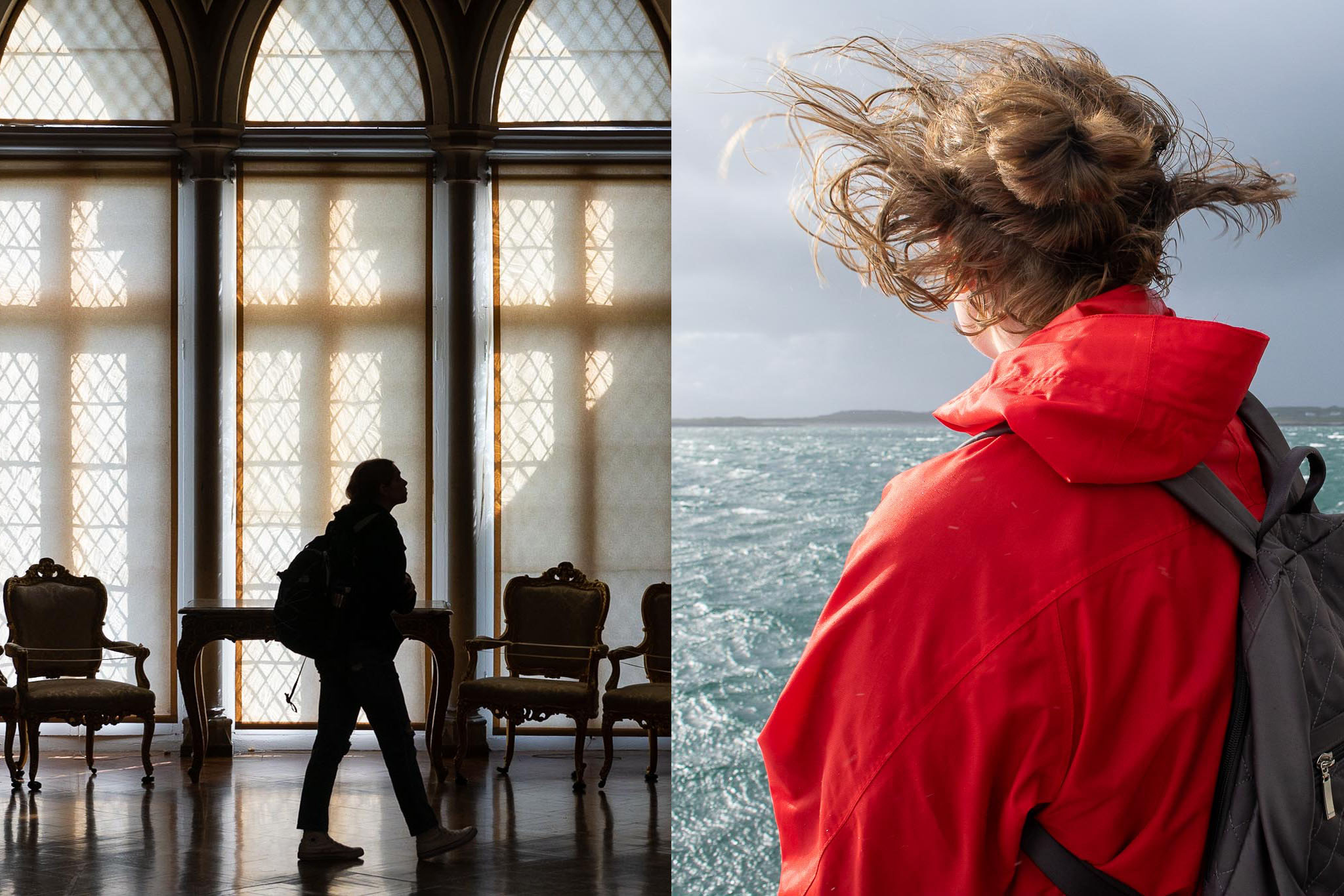 We are currently one month into the autumn session of our gap year program FieldWorks. Working with Co-Directors Rosie and Frank everyone created a series of paintings and learned how to use the darkroom to make black and white photographic prints. Additionally, visiting artist Ann Maria Healy has also introduced everyone to our new media […] 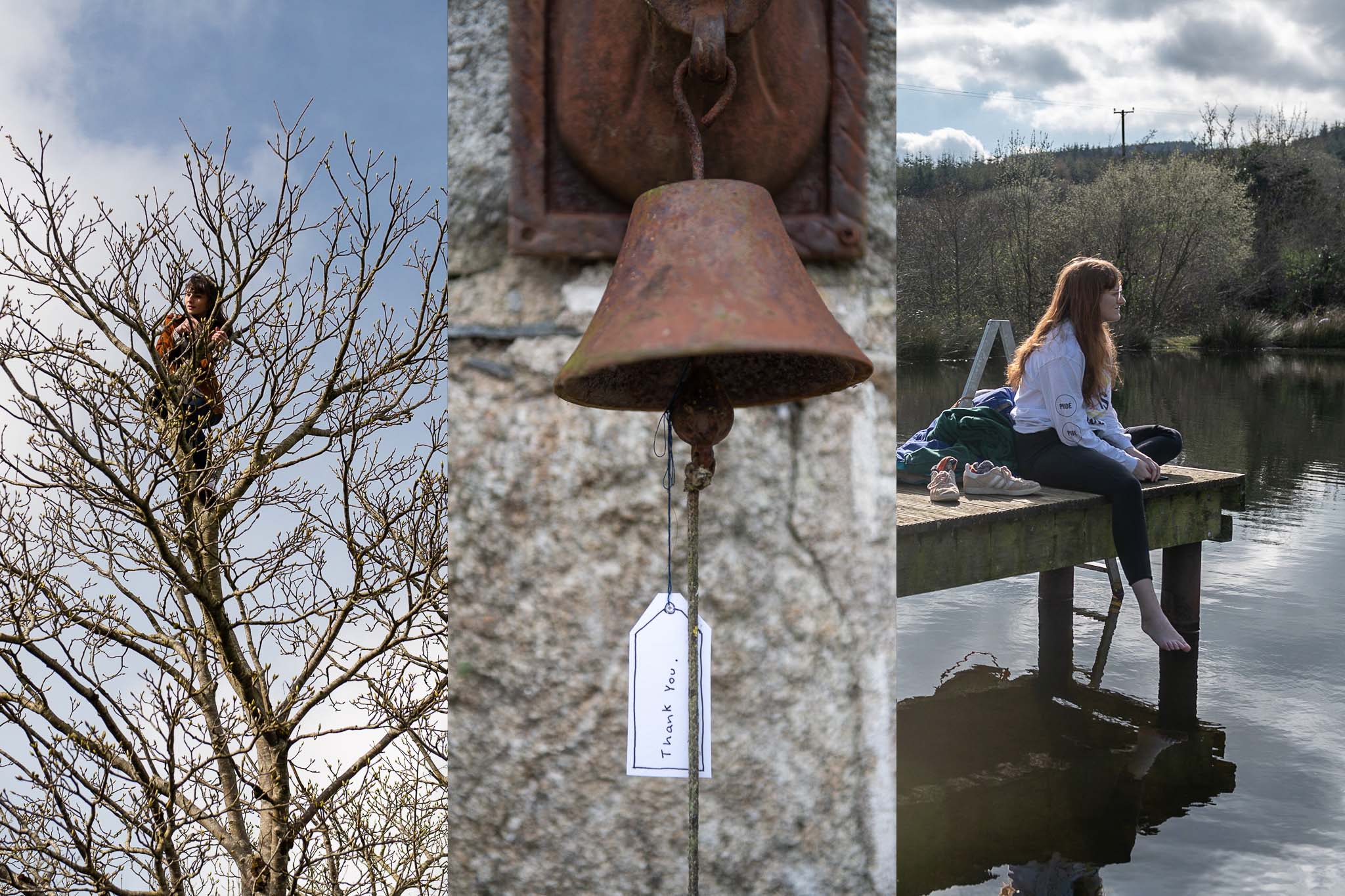 The farm is quiet this week. We’ve just completed the eighth week of our gap year program FieldWorks and many of our students have taken the Easter break as an opportunity to travel for the week. Some have remained in Ireland while others have travelled to destinations within Europe and still, others have chosen to […]

Cow House Studios recently took part in the Tulca festival for the arts in Galway. As part of Tulca’s Residency Awards, Aoife Cassidy was announced recipient of the residency at Cow House Studios for her piece “Rollie, Pollie Head”. Originally from Kildare, Aoife is set to graduate this coming year from the Burren […]