Whenever the intensity of looking reaches a certain degree, one becomes aware of an equally intense energy coming towards one through the appearance of whatever it is one is scrutinizing. ― John Berger

In John Berger’s classic treatise on art and artists (and subsequent popular BBC television series) Ways of Seeing, he describes how the act of looking at an object, person or landscape with fresh eyes each time enables the viewer to actually convert the subject through his own vision, giving meaning by the act of seeing. In a later essay, The Shape of a Pocket, Berger states: The impulse to paint comes neither from observation nor from the soul (which is probably blind) but from an encounter: the encounter between painter and model: even if the model is a mountain or a shelf of empty medicine bottles. Nowhere is this pursuit more evident than in the paintings of Peter Allen Hoffmann.

Hoffmann writes, I’m fascinated by the ways in which an image or object can be a symbol which is universally understood, and yet cannot be considered a cliche…The concept of outer space is a projection of our own feelings of possibility, as well as a projection of our fears– whether it’s imagining aliens, nothingness, or death. It’s the spatial equivalent of the other, a mirror of ‘inner’ space.

The canvases in Outer Space range in size and subject matter, even style, dramatically – from formal abstractions steeped in color theory, such as Viibryd, to lush, old master-style renditions of bucolic pastoral scenes and still lives. The majority of his larger abstract work is influenced by American pieced quilts, while scenes like Ithan Creek, At Ballybawn or Still Life with Pomegranate seem lifted from prints in dusty museum catalogs or nineteenth century artist collectives, with particular references to Courbet, Rembrandt and deMolijn. About the quilt- paintings, he writes.

The process of crafting these quilts is similar to how I approach the paintings– a lengthy process of detailed planning, and then execution.

Women worked from existing traditional patterns, but also processed and interpreted these patterns based on their own personal, religious, regional, and historical context…the metaphor of the pieced quilt extends to the other work as well. While the sources of the imagery are disparate — art historical, observed from life, abstraction — they exist for me equally as images I have experienced, continue to experience, and for whatever reason, cannot let go.

But whether realist, landscape, or abstracted subject matter, the theme remains consistent: the artist is in a constant process of revising and revisiting his own and other artists’ work. What seems to be a landscape is a really a painting of another artist’s 19th century version of a landscape; what appears to be five color stripes on a canvas is actually an interpretation of another geometric canvas, from another era. The role Hoffmann plays is to sample these various eras and techniques and styles, much like a rapper or composer edits and samples snippets of other musicians’ work into his own composition. Never exactly copied or appropriated, these works are distinctly painted with Hoffmann’s unique brushwork and paint handling. Despite his multiple degrees of removal from the subject, his specific approach lends an indelible stamp of personality on each one. He sums it up this way: I don’t see the distance between the historical and the contemporary in art as being significant: the context may change, but the content remains the same.

Hoffmann conceptually and radically expands the expression “a painter’s painter” into three or four dimensions – a painter’s painter’s painter, and so forth – implying that artists tend to paint the same scene over and over, copying each other through the centuries, until the source is obscured entirely. In one work in particular, 9 Years, he has worked and reworked the same canvas for literally nine years. Hoffmann seems to say, despite the existence of cave art, there is no original, “first” painting any more than an original, first artist; the evolution of art is about repetition and constant self-referral, a continued sampling – back and forth – of what came before and what will come to be. 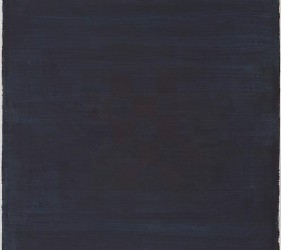 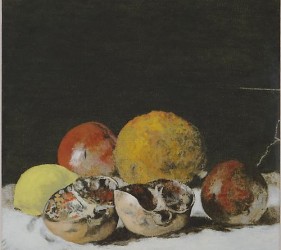 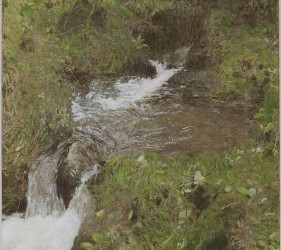 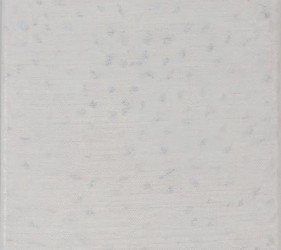 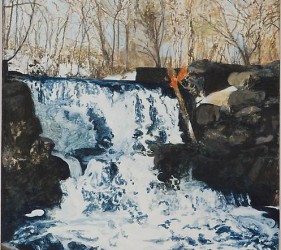 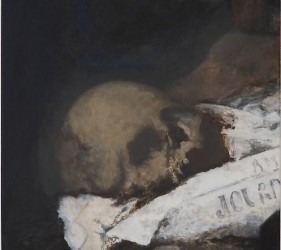 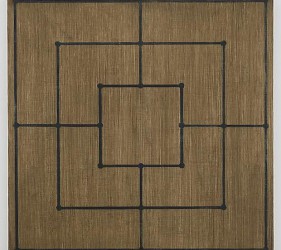 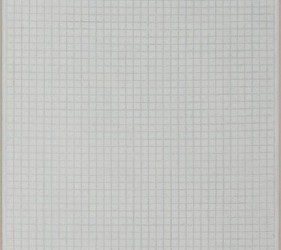 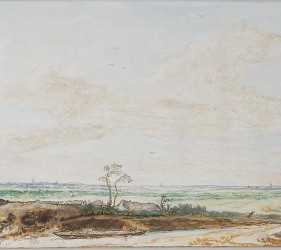 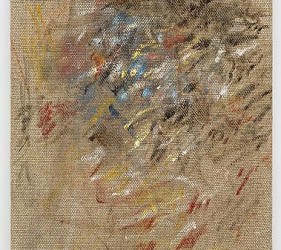 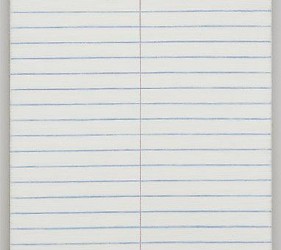 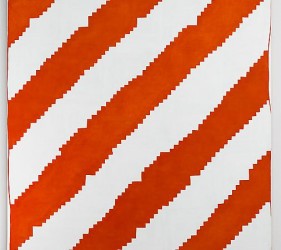 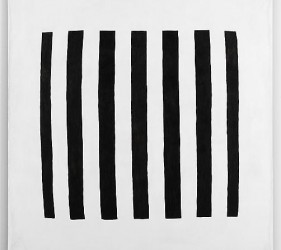 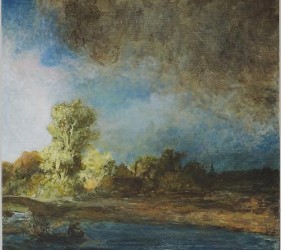 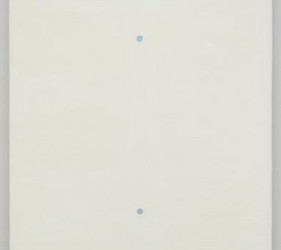 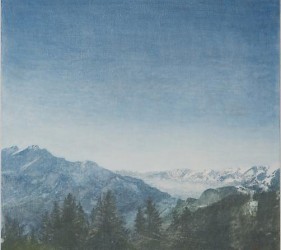 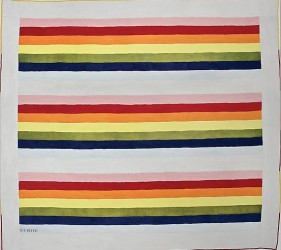