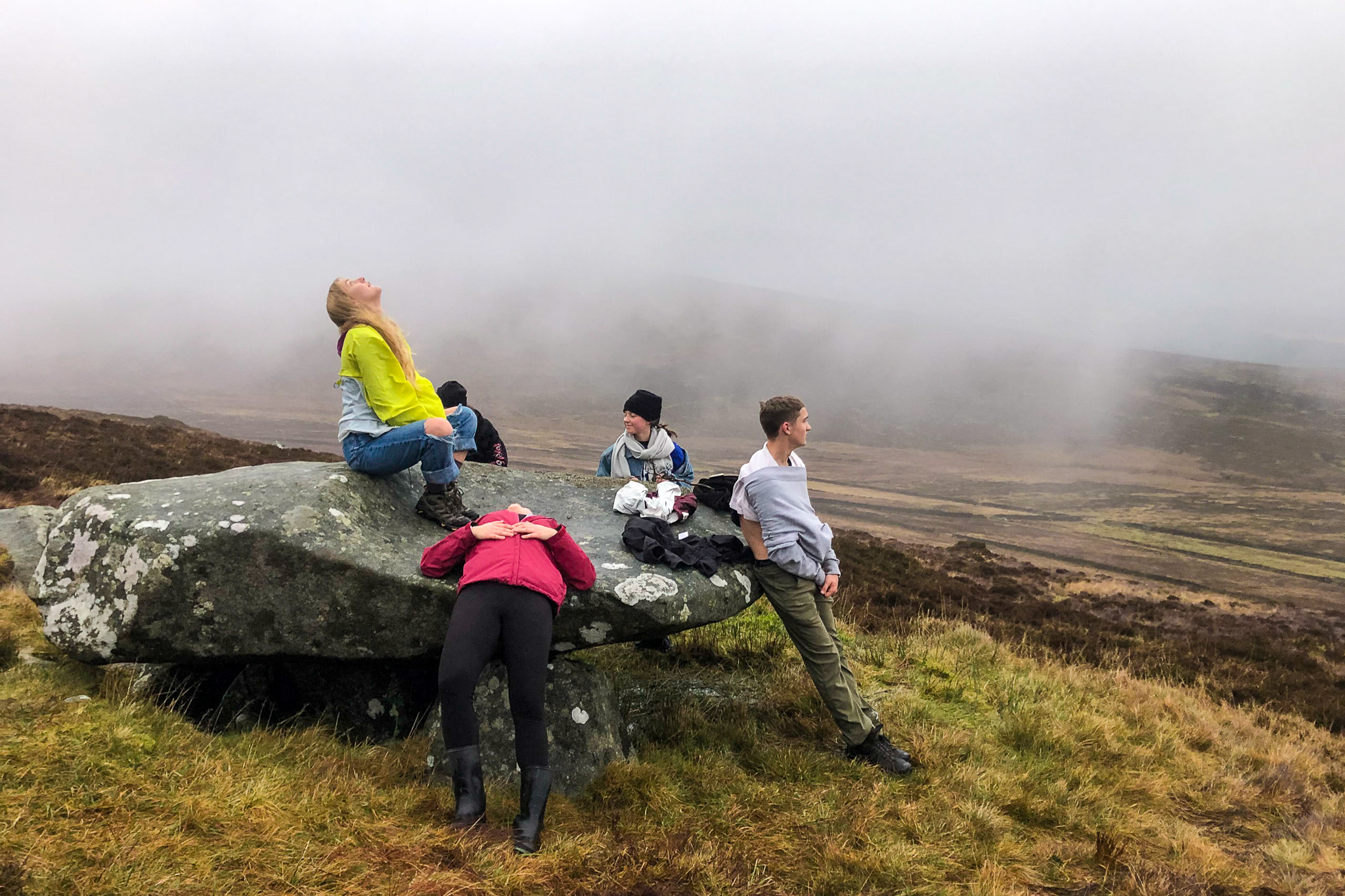 Shannon’s Lane hike in County Carlow near the village of Kiltealy.

Since we were unable to travel long distances during this autumn’s gap year program, we took the opportunity to explore our locality in more depth, revealing local treasurers a stone’s throw from Cow House. One of our favorite places, Shannon’s Lane, is only 20 minutes away in County Carlow near the village of Kiltealy. Shannon’s lane leads from a small parking area towards Mount Leinster, the highest point of our Blackstairs Mountain range.

On our walk, we were lucky to be accompanied by local artist Michael Fortune, who has a wealth of knowledge about local history and folklore. As we explored the landscape, it became clear that the stones placed, constructed, and carved by people are markers of time, punctuating the centuries’ passing, even millennia.

A few hundred feet into our ramble, we turned into a field next to a farmyard to see large stone slabs with ancient cup and ring markings carved between 4,000 and 5,000 years ago. The original boulder was cut into 4 pieces about 200 years ago, before being discovered and reassembled by the current landowner Andrew Lloyd in 2010. It’s extraordinary to touch something that was made by human hands thousands of years ago.

We also learned that Andrew’s house was rebuilt using stone from the original dwelling. The initial structure was bombed by the German Luftwaffe during World War II, killing 3 members of the Shannon family.

Further up the lane, there is an abandoned stone cutter’s house. Amongst the ferns and brambles, an enormous granite boulder lie close by. Its markings show where granite slabs were carefully cut to make building lintels and water troughs for animals. The greater the quantity of water a trough could hold, we wee told, the higher the price it would command.

Moving on, we passed a lone whitethorn bush, a residence for fairies, Micheal ensured us. Solitary in the landscape, these “fairy bushes” are traditionally left untouched as not to offend the mischievous fairy folk.

Next, we are informed of a family who moved to the hillside after eviction from their home during famine times. A father and his 10 children tried to grow potatoes here for a few years, and the potato drills are still visible as dark lines in the boggy landscape.

Passing a small forest plantation, the views open up to a steep rolling hill. The fog occasionally obscures the views below but makes for a mysterious atmosphere. As we climb, we pass 17th-century coal-burning pits; the activity still evident in the blackened stones.

Finally, following a light path, mowed through the heathers and mountain grasses, we reach a dolmen known as the “Giants Table.” A dolmen is a single-chamber megalithic tomb, usually created by two or more vertical rocks supporting a large flat horizontal capstone. This dolmen has an unusual horseshoe-shaped carving on the capstone, and while its age is unknown, most dolmen’s date from 4000–3000 BC. Resting onto the side of this remote hill, the Giants Table offers a magical spot to take a rest and enjoy the moment before the trek back home.

Experiencing this particular place with Michael reminded us of the remarkable power of a gifted storyteller. Michael skilfully weaved the various sites along the path into a compelling history of habitation on this island. We look forward to sharing this special place with our students during our summer program Art on the Farm, again with our gap year students, and recommending it to artists who stay with us during our residencies. 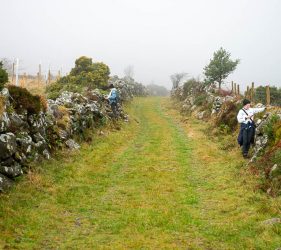 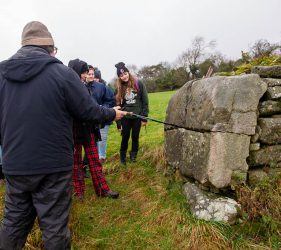 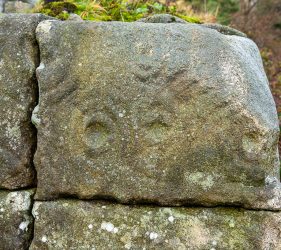 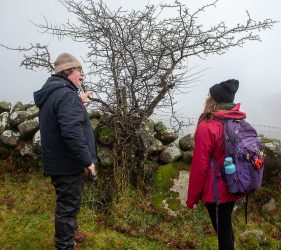 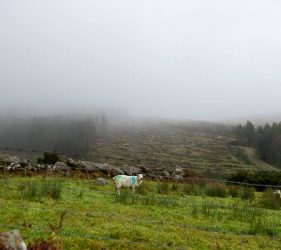 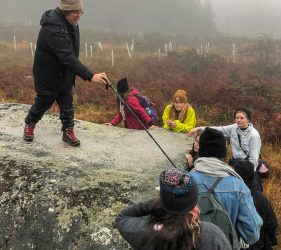 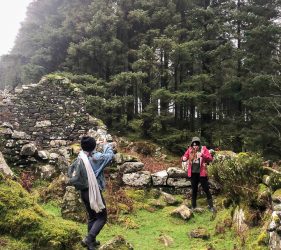 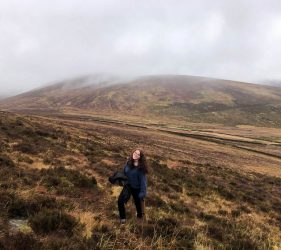 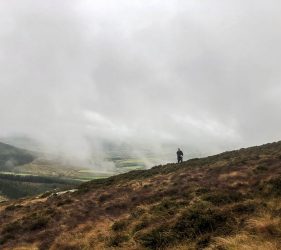