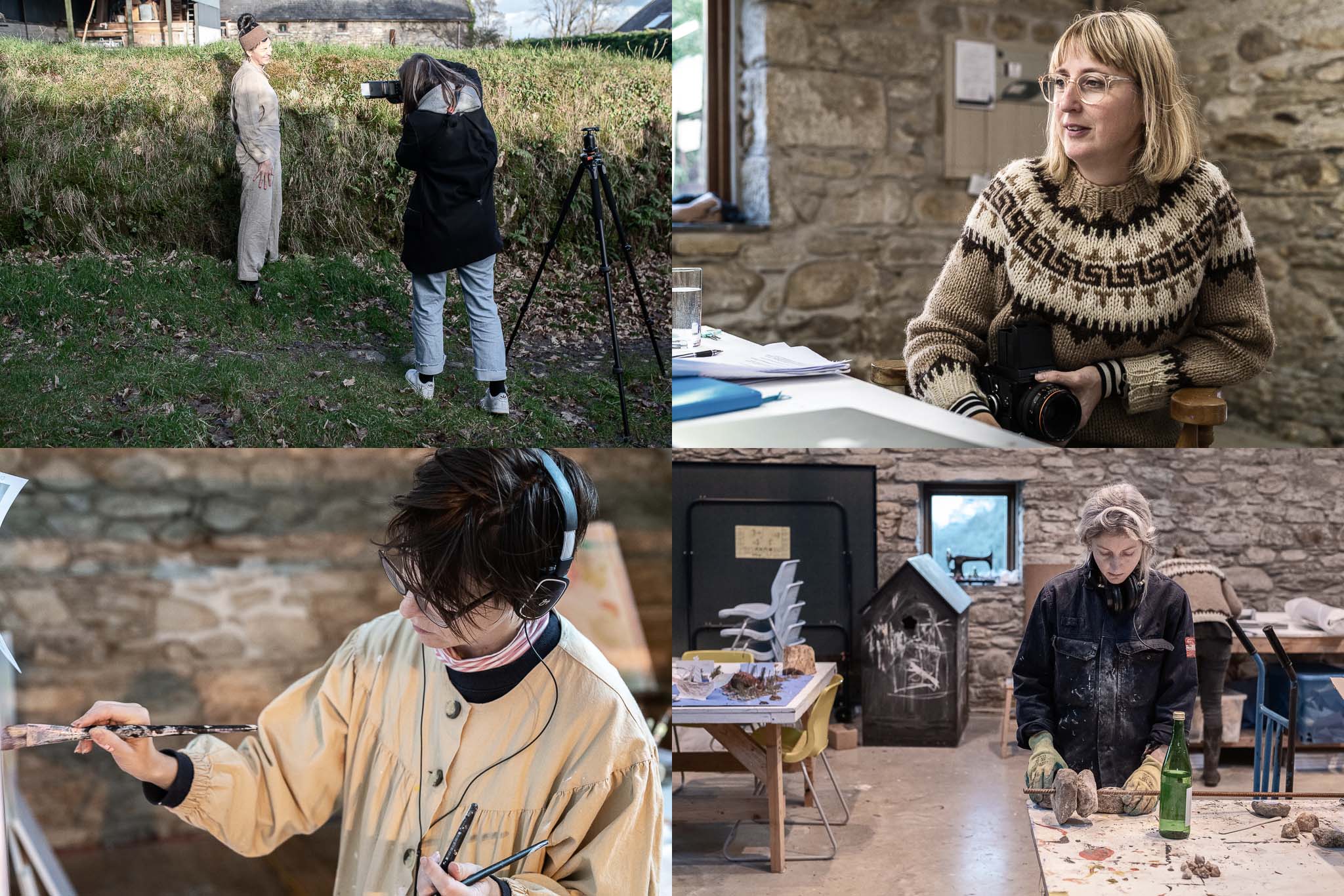 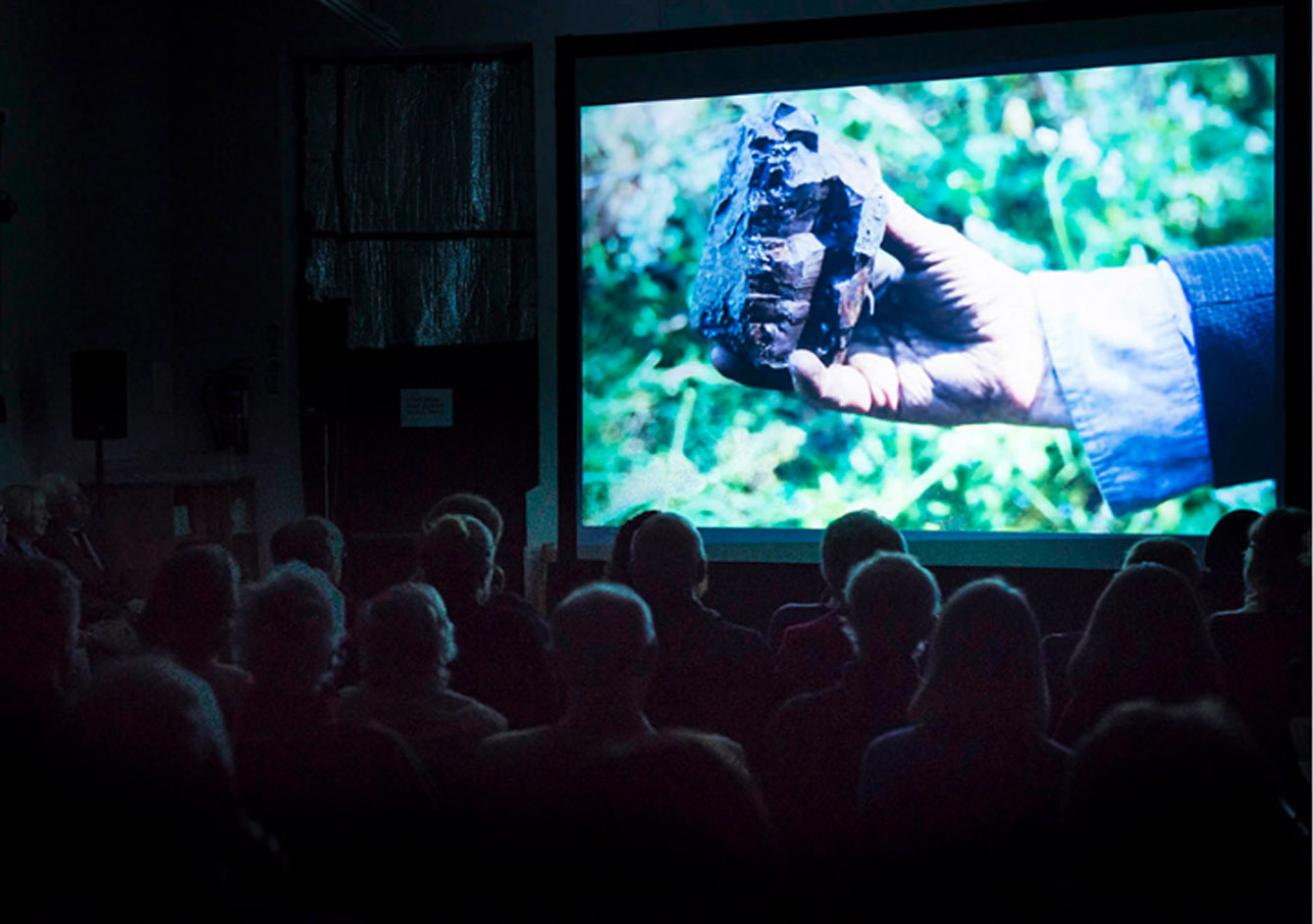 Sarah Lincoln uses drawing, moving-image, clay and participatory approaches to explore complexities bound up in the landscape. Her practice is inspired by sources which oscillate between local material remains and abstract/ global phenomena. The pace of change suggested by forces like evolution and plate tectonics are a creative influence. In stretching to speak between the local and the abstract her work often relies upon techniques associated with collage.

Her work is held in the Rochester Art Centre collection, Minnesota and the National University of Ireland, Galway. 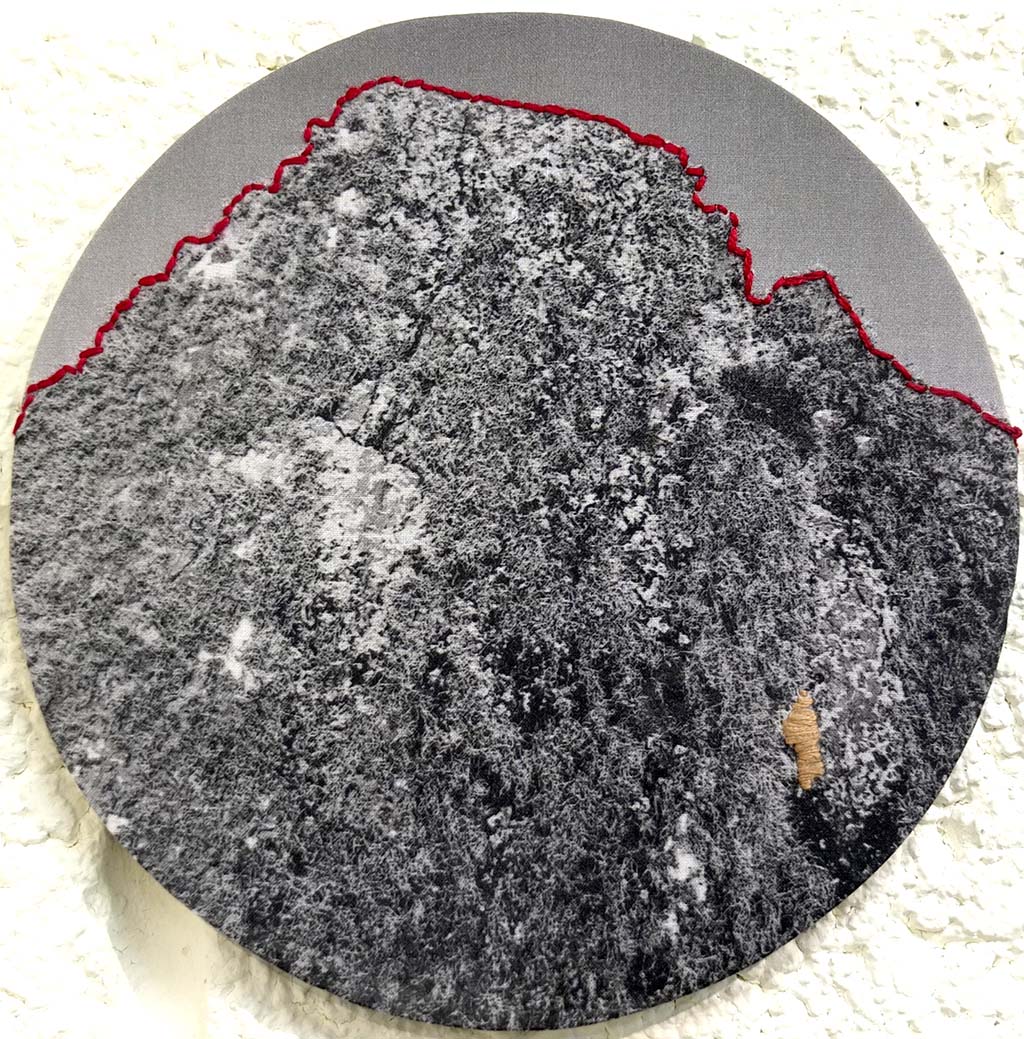 I’ve been engaged in the process of photography in an increasingly performative sense, recently, returning to the body and a gendered experience of landscape. Reflecting on how traditionally an experience of the ‘sublime’ in art history has been from a male perspective.

For this series, I’m using the image to interrogate and record experiences of place, not a particular site but an imagined place. Examining the idea of horizon lines, outer edges, precipices, boundaries, periphery spaces. My aim is to incorporate a sense of touch in close-ups and embedded on-site views. Instead of adopting the traditional distant view I’ve been using the close up to highlight tactile surfaces and substances, natural or synthetic, organic or structured. I’m interested in photography and its potential to convey personal and often subjective experiences. Using embroidery as a reference to the domestic sphere and the stitch as a subversive act.

She has received awards from the Arts Council, Culture Ireland, Dublin City Council, Dutch Ministry and the Fire Station Artists’ Studios. She was awarded the AIB Prize and is in the collection of IMMA and the Arts Council. She is currently on the board of MExIndex. 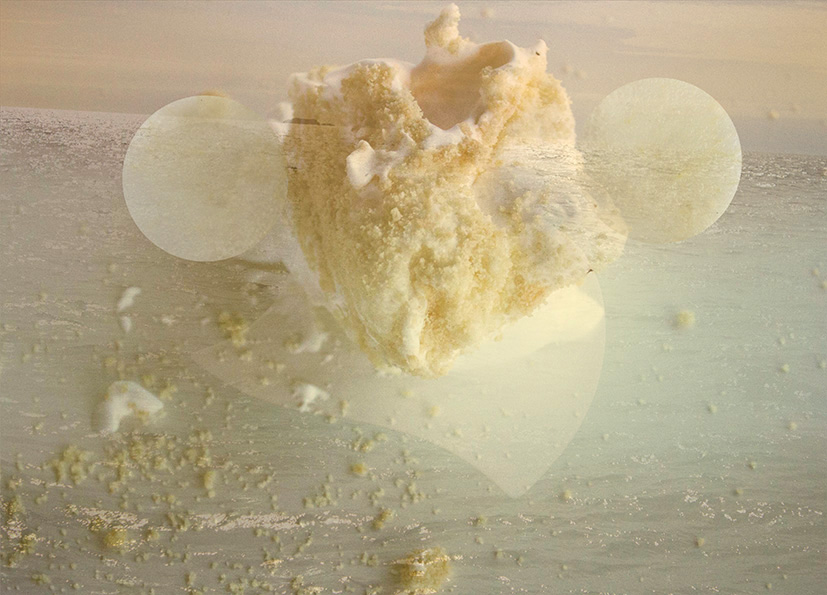 Linda Quinlan’s interdisciplinary practice presents as a kind of visual alchemy, choreographing a playful set of relations between video, object and sound. The gentle poetry between language, the body and the natural world are central to her practice, how they touch and transfer forms the mesh from which she makes much of her work. It’s a practice that consistently circles back to a conversation about connectivity and exploring the relational aspects of our reality – how we live, how we come together, where we look for meaning. Her recent work is grounded in the activity of painting, developing a vibrant lexicon of imagery that captures an ecological and civic spirit and engages the subject of love, nature, survival and the feminine. 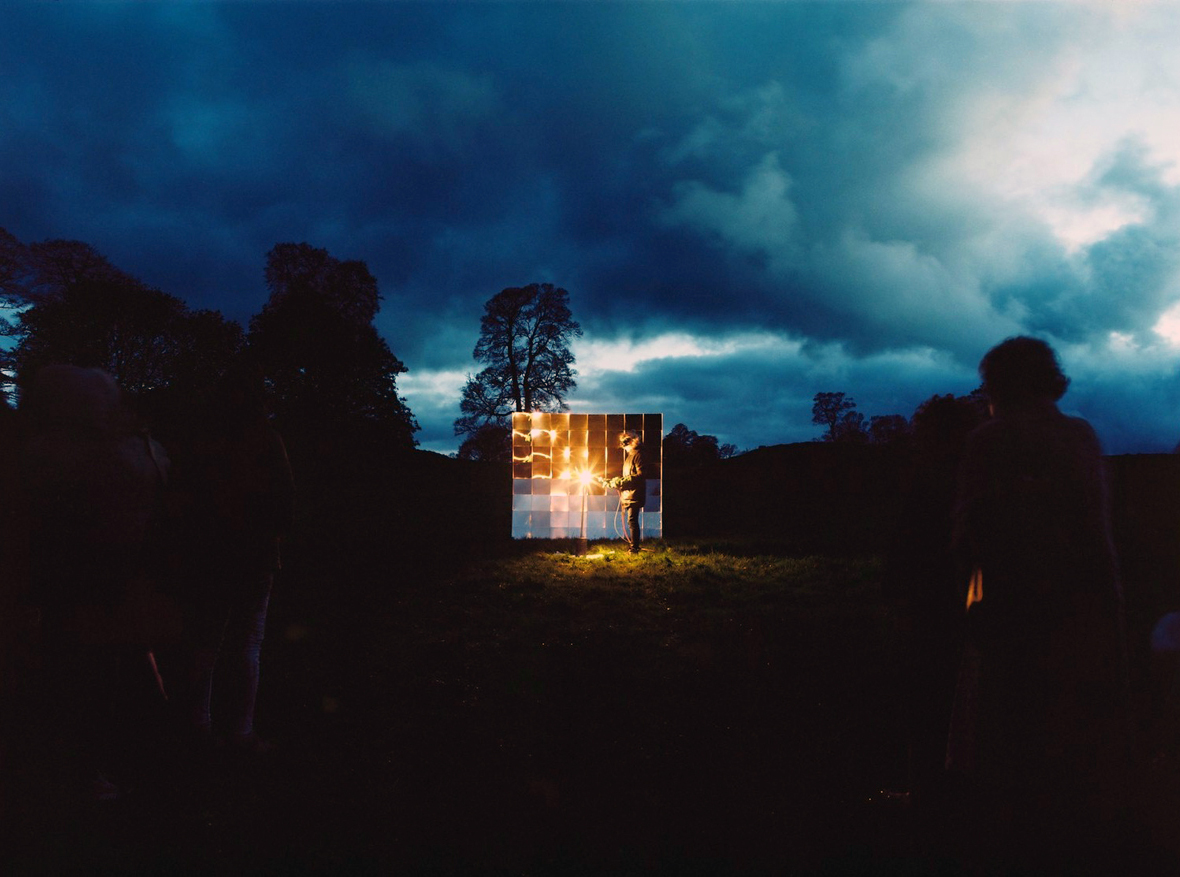 My work is concerned with landscape and deep time. I am fascinated by the spectrum of human engagement with landscape throughout history and the incredible forms this has resulted in from megalithic monuments to the underground cavities of contemporary mines.

My work originates from an experience of landscape and a consideration of human engagement within it from an anthropological perspective, always questioning what constructed forms, whether functional or abstract say about the spiritual dimension of a people.

I work primarily in large-scale sculpture and am particularly passionate about the creation of public works that intervene in the development and evolution of landscapes. I am interested in developing works that reach new and incidental audiences and that can endure and resonate over time.