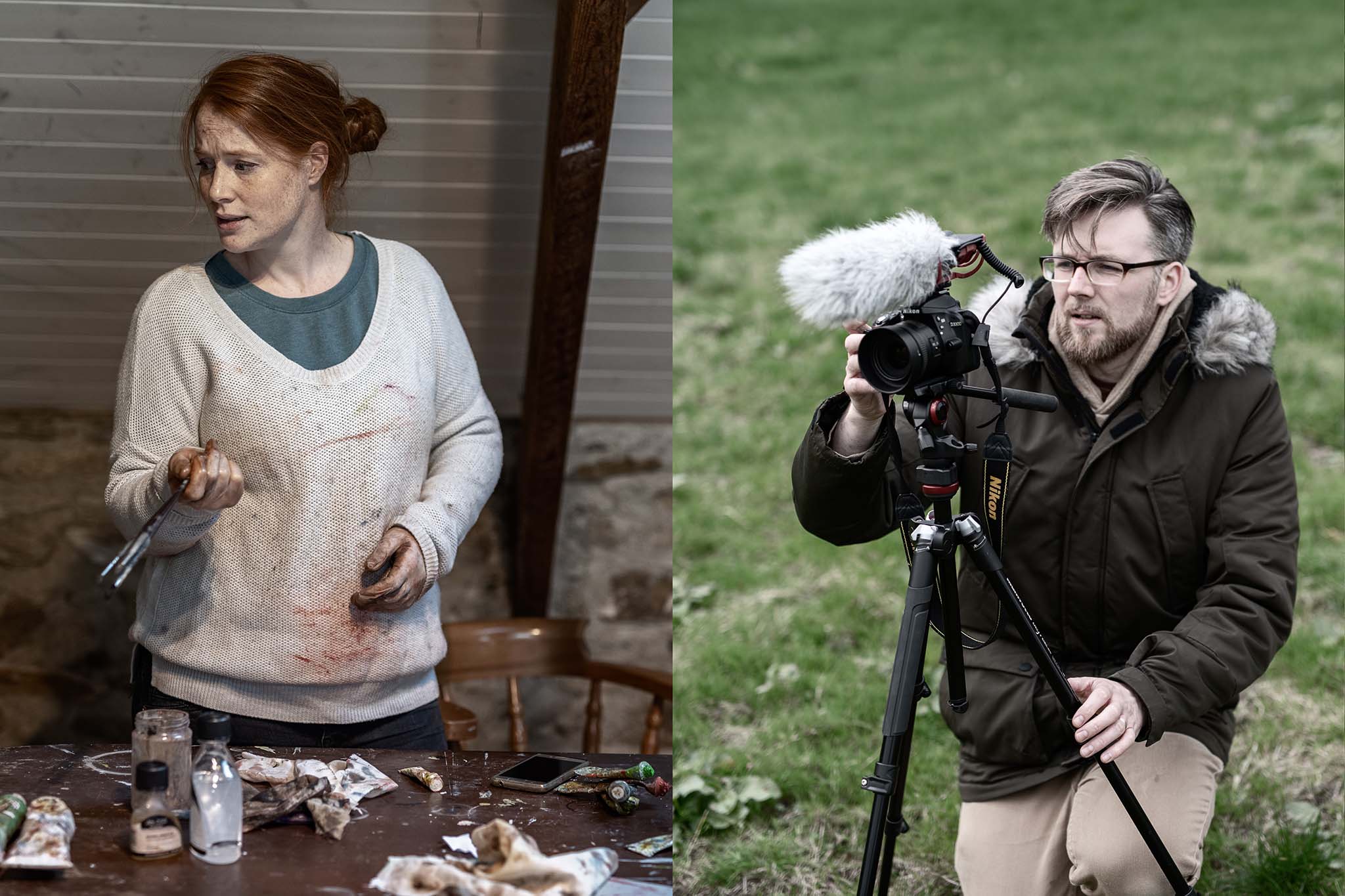 Kate Warner grew up in Co. Wicklow and lived in Dublin before moving to London. She studied painting at NCAD and then the Royal College of Art (London). Solo exhibitions include Cross Gallery, Dublin, and Mermaid Arts Centre, Bray. She participated in the Unbuilding Project (2010), a collaborative group of artists and curators, supported by Wicklow County Council and the Arts Council of Ireland. Other group shows include recent exhibitions in London and Kent. In 2017, Kate designed and facilitated a workshop at Tate Exchange, as part of ‘Occupation’, an exhibition and seminar on Art Education in collaboration with UCL Institute of Education and Freelands Foundation. 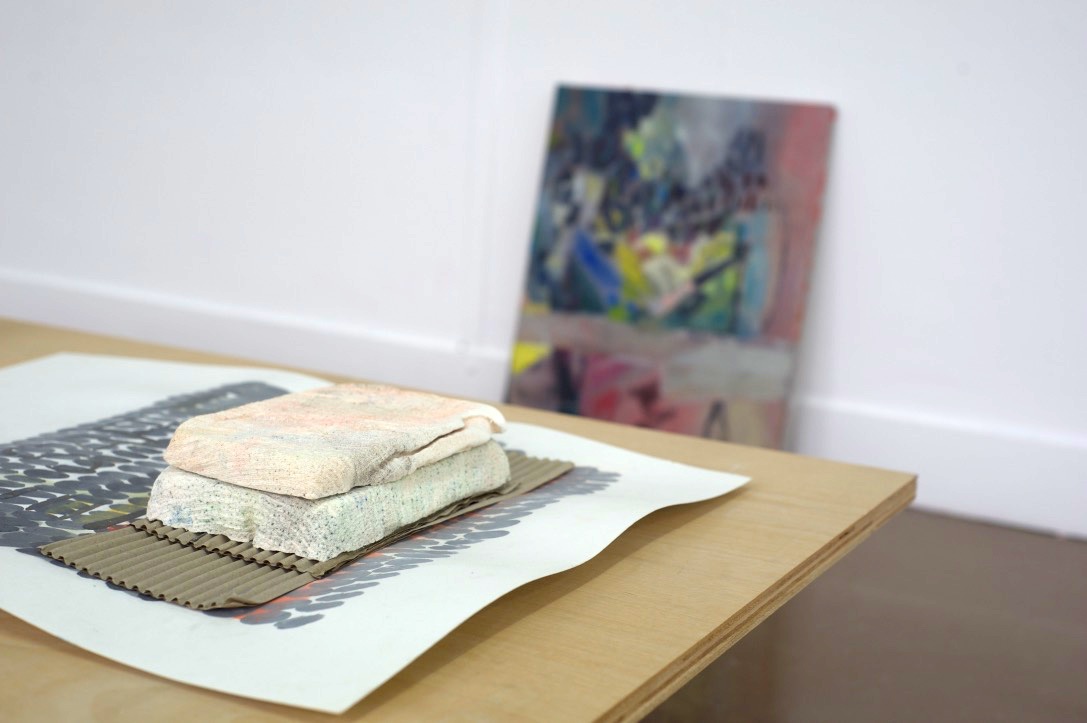 Warner’s statement reads, “I use painting to explore ideas around environment and to investigate relationships in my physical and narrative surroundings. Some of my past work has come from the idea of moving through a landscape, disorientation and investigation. I try to bring an improvised and responsive approach to my work, which develops through the process of making it. Recent work has played with the idea of materials crossing between studio, exterior and domestic space, emerging in their different contexts in humorous, hidden or insistent ways.”

James Ó hAodha [O-Hay] (b. 1985, Wexford) is an interdisciplinary artist based in Manchester. Graduating in Sculpture from NCAD in 2009, Ó hAodha has continued to develop a socially engaged practice, working for the most part beyond the bounds of the exhibition space. Most recently, he completed the MFA program at Glasgow School of Art, pursuing ongoing interests in performance and video work and exploring the physical agency of the moving-image. 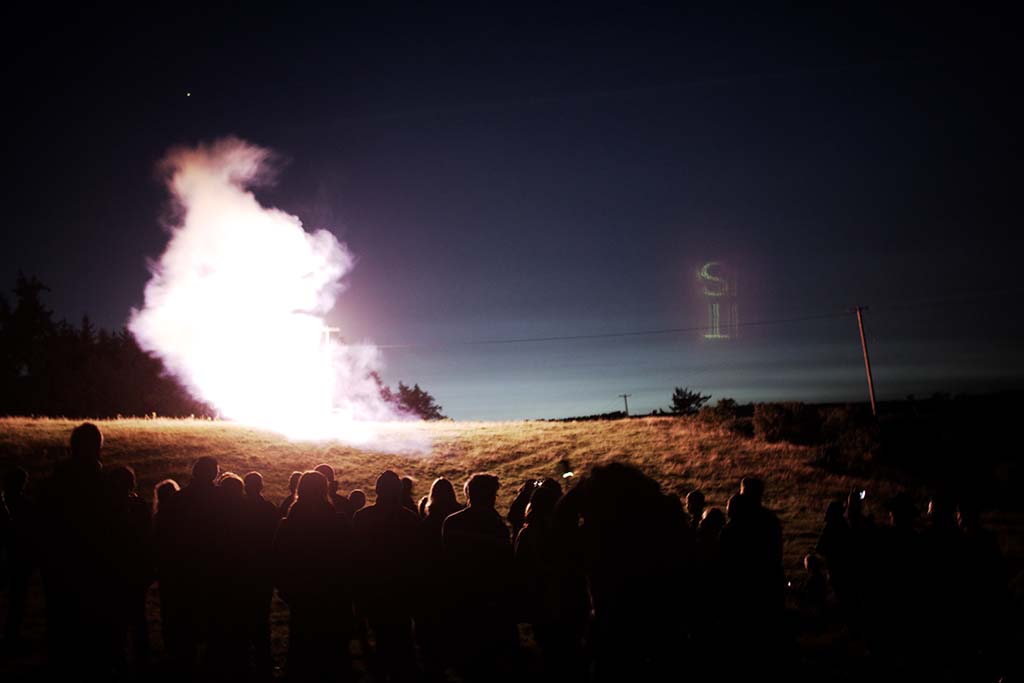 Ó hAodha’s work is invested in the creation of encounters; formally, this can include performance, intervention and exchange – with a shared focus on how temporal encounters can inhabit and intersect with the space of the gallery. Recent work explores the potential of theatrical setting and lighting, and delves into dramatic trope and gesture and their insinuation in various media. 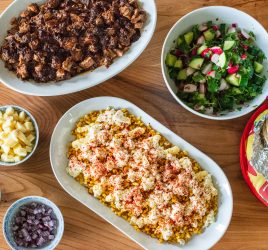 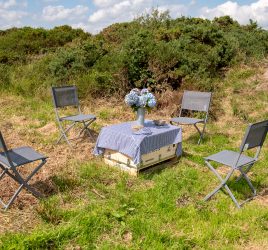 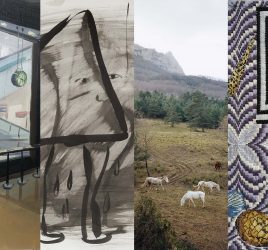