Celina Muldoon (b.1980) is an Artist based in North West Ireland. Graduating with a First Class Honours degree in Fine Art, I.T. Sligo in 2014, her work was purchased for their permanent collection. Muldoon completed an MFA in Sculpture from N.C.A.D. in 2016. She was a member of Jesse Jones NO MORE FUN AND GAMES (2016) feminist collective and Amanda Coogan’s I’ll sing you a song from around the town 2015. Her graduate work We are in cahoots…You and I was selected for Mobius(Boston) international performance festival, 2017 and Craw festival Berlin, 2018. Muldoon has completed residencies in MART and the Tyrone Guthrie Centre. She has exhibited in Temple Bar Gallery and Studios, The Complex, Waveparticle and Celine gallery, Glasgow and Project Arts Centre Dublin. She has been awarded the Next Generation Bursary award, The Artist in the Community scheme award and a residency in Cow House Studios in partnership with The Mothership Project this November. 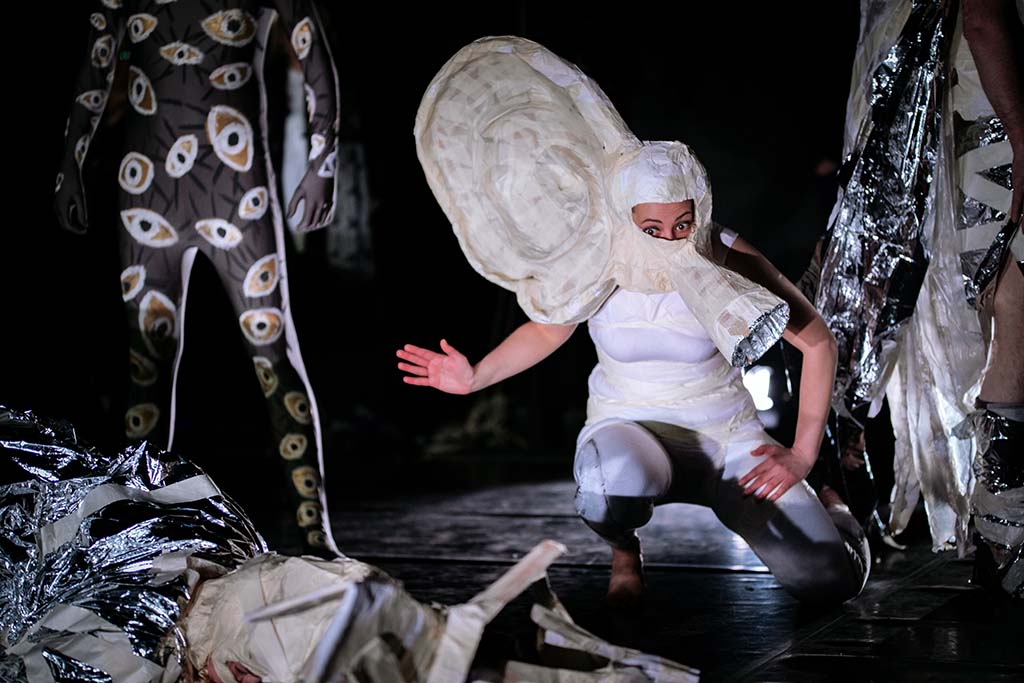 Identity, memory and surveillance are themes around which I investigate relationships between socio-political structures and the body. Rooted in performance, my practice spans live work, documentation of its products and traces and the representation of these in other forms.

Gender, abjection and ritual are motif’s embedded within my exquisitely adorned Alter Egos. Mischievously they toy with domestic role-playing through the re-enactment of mythological narratives. Critical triggers of my live work rely on audience participation and interaction. Audio and live installation elements work in tandem to manifest highly charged experiences unfolding momentarily in real time.

By creating narrative threads that link art-making to site and context, I strive to interrogate ways in which live art acts as a catalyst in response to and infiltration of political, social and public spheres. This includes the exploration of nuanced expressions of the body as an agency in relation to historic and contemporary changes in our national and cultural identity.

Born, Donegal, Ireland, 1988, Niamh O’Doherty is a visual artist based in Dublin. O’Doherty received her BA in Fine Art at Chelsea College of Art and Design in 2010 and her MA in
Art in the Contemporary World, NCAD, in 2014. Solo exhibitions include “Standing at the Still Point” Linnenhall Art Centre, Castlebar, Co. Mayo in 2017 and “Reflections on Time” at Broadstone Studios (2014). 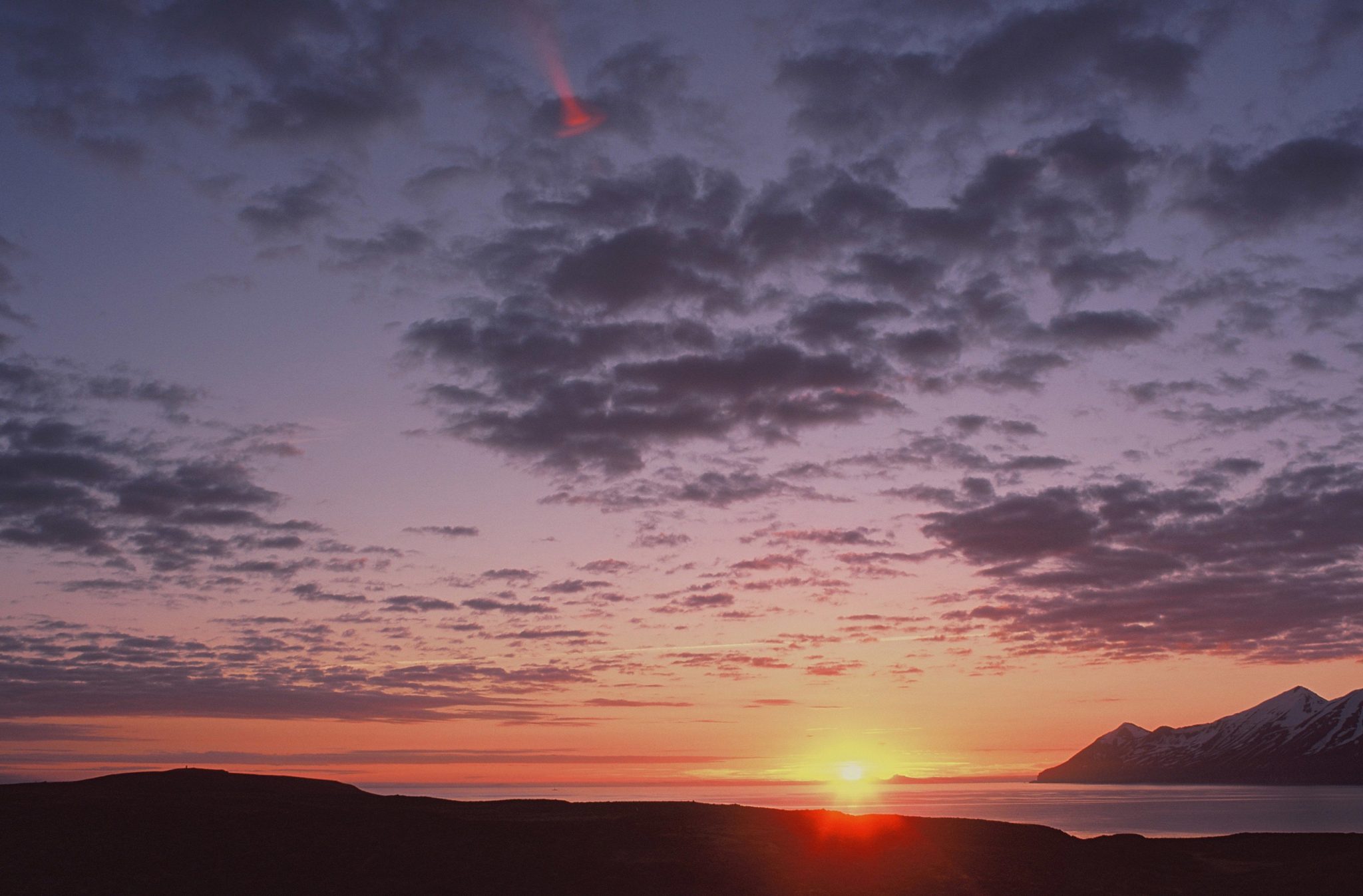 Probing notions and perceptions of time through my work, I aim to highlight how our perception of time shapes our society. I use a diverse range of materials in my work, inducing film, photography, drawing, watercolour painting, printmaking techniques and found objects. The materials used in the practice are determined by an iterative conceptual process.