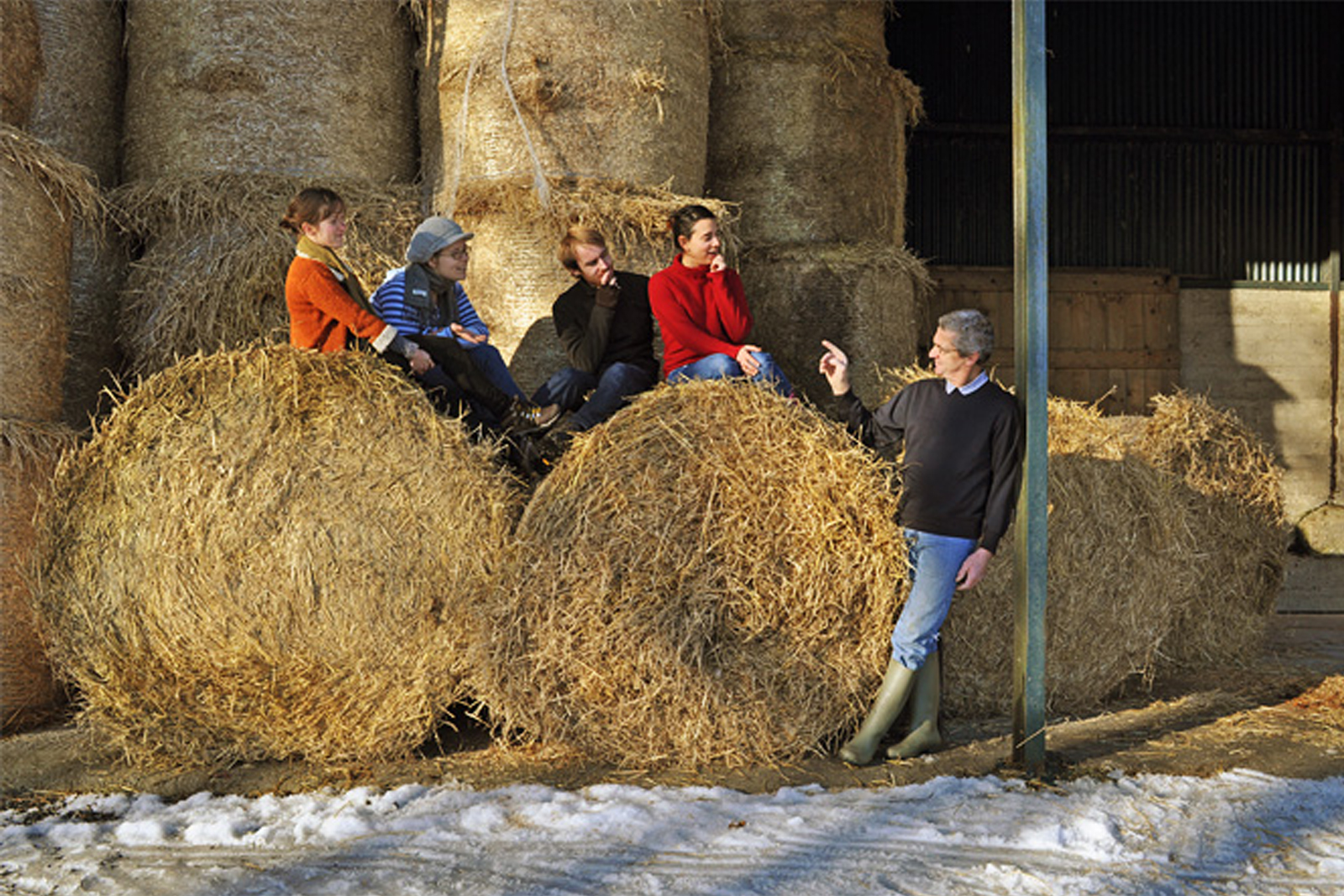 Gail is based in her native Philadelphia. She studied at the University of the Arts, Philadelphia and received her BFA Fibers from Oregon College of Art & Craft in 2003. Cunningham has exhibited in Oregon and Philadelphia, and has worked with fabric, photography, letterpress, clay, and stained glass. She is currently working with cut-paper

Laurie lives and works in Bristol. She studied at the University College for the Creative Arts, Canterbury and received her BA Fine Art from Bath School of Art and Design, Bath in 2010. Lax has exhibited in Bath, London and Torun, Poland.

Originally from Peru, Marisol currently lives and works in London. She received her BA from the Universidad Catolica, Peru and her MA Fine Art from Byam Shaw School of Art, London. Malatesta was awarded the ‘Marmite Painting Prize’ in 2008, and the ‘Jerwood Contemporary Painters’ award in 2007, and has exhibited in London and Lima.

Matthew lives and works in his native Manchester. He received his BA Fine Art from Goldsmiths College in 2006. Denniss was Artist in Residence at Manchester Metropolitan University in 2009, and has exhibited in Newcastle, Glasgow, London, Norway and the Czech Republic.