The O’Gorman family have farmed in Ballybawn for over 250 years. Rosie’s parents have a major presence at Cow House Studios; their continued support is intrinsic to its success.

Michael took over the farm as a teenager and farmed the land for almost 50 years before retiring in 2017. Over that time he grew sugar beet, barley and wheat, reared pigs, dairy cows, horses, hens, sheep and beef cattle. Apart from his farming talents, Michael is also extremely creative, with a sharp aesthetic eye he likes to create things by hand. He has created many things for his four daughters over the years including swing sets, see-saws and dolls houses. His love of stone is evidenced by the many stone walls he has built, as well as his collection of large standing stones around the garden. He also enjoys woodturning creating individual, functional pieces from locally felled trees. His chair hanging from a tree by the pond is made from part of an old hay-baler, providing a beautiful spot to relax and like many of his creations proves that his years of hoarding interesting objects serves a good purpose.

Michael first converted part of the buildings which now house the accommodations in 2000 as a studio for Rosie; laying the seeds for the future developments. His help in renovating the Cow House was integral to its success. He is often seen popping his head into the studio to see the new work being created.

Originally from Dublin, Mary moved to Ballybawn when she married Michael. Also extremely creative, Mary is a beautiful draftsperson; her school portfolio (which included many drawings of the Beatles, hippies and horses!) was a big inspiration for her daughters to peruse art. Over the years she had created dozens of beautiful hand-knit jumpers for family and friends and had been known to share her knitting and crocheting skills with our guests. Mary also tends to the garden with Michael and has been a big help in teaching Frank how to develop his vegetable patch. 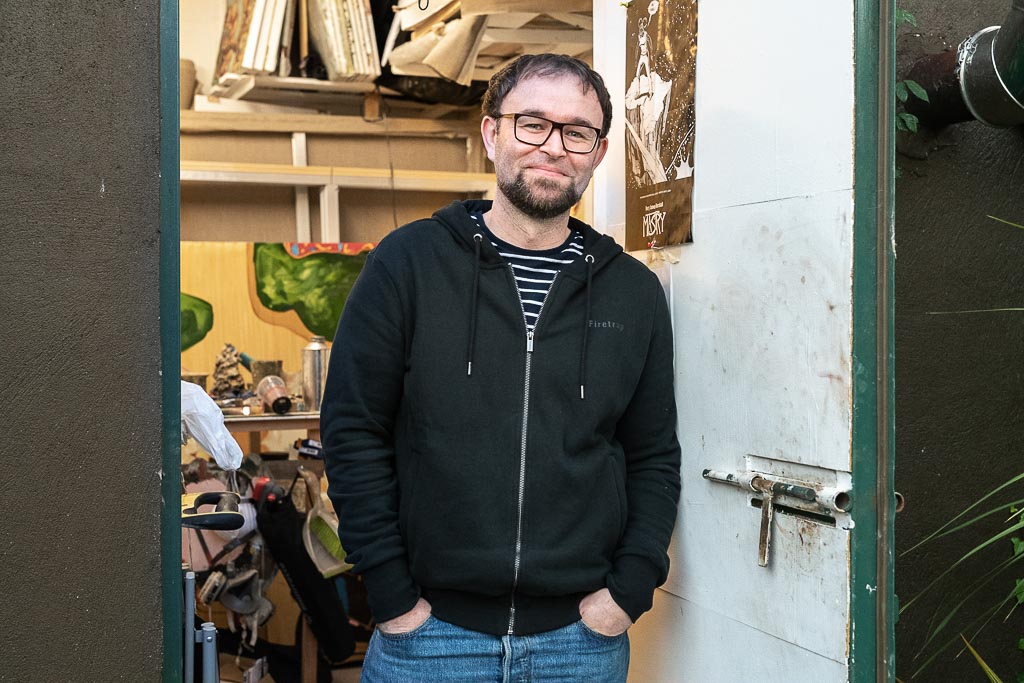 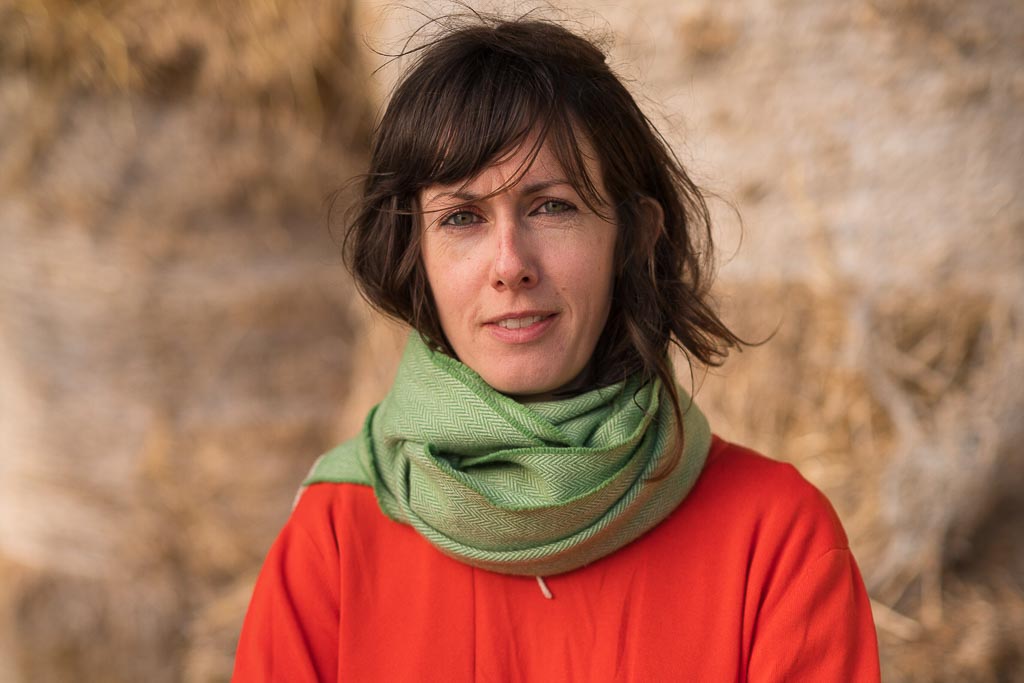 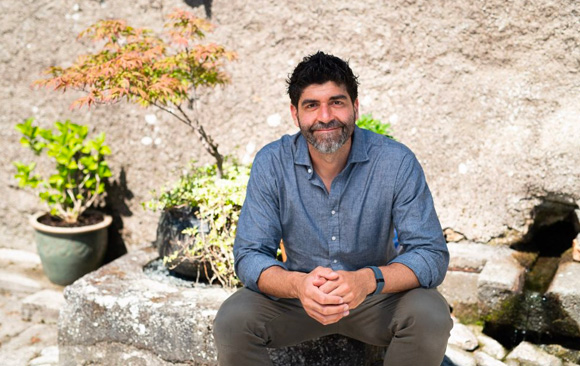 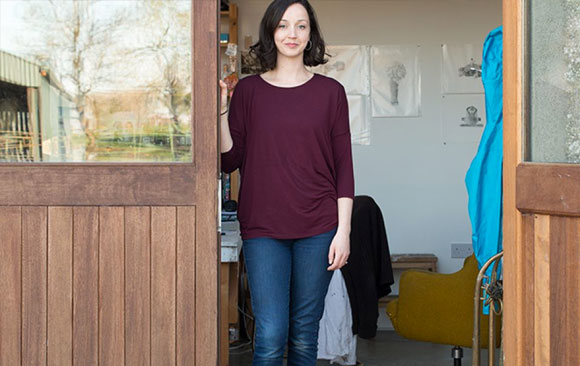 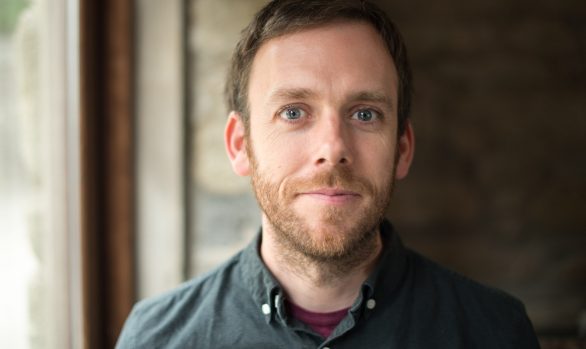 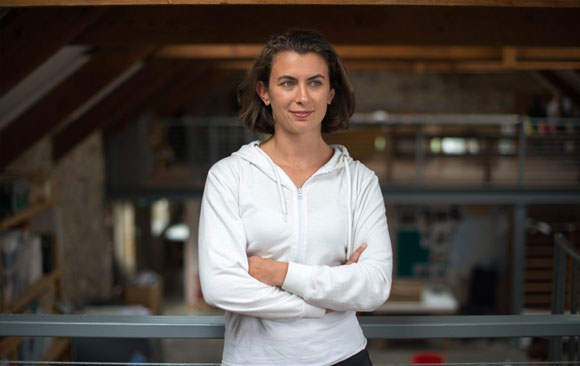 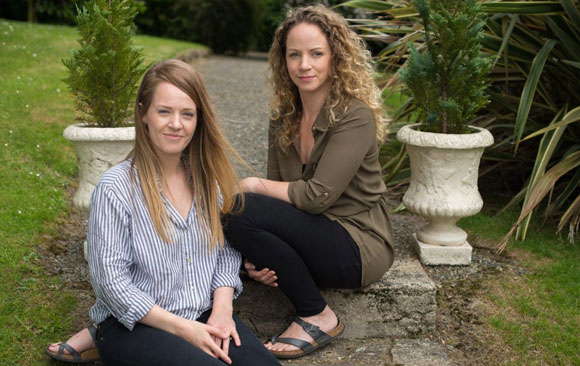 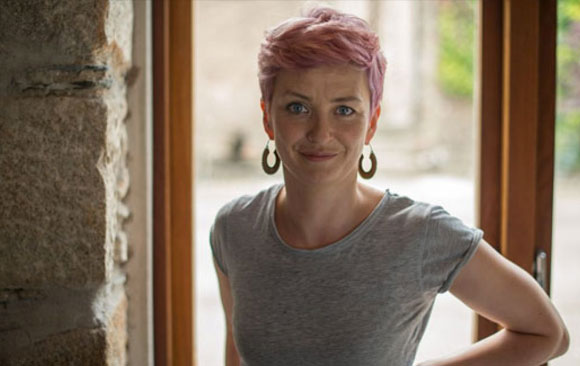