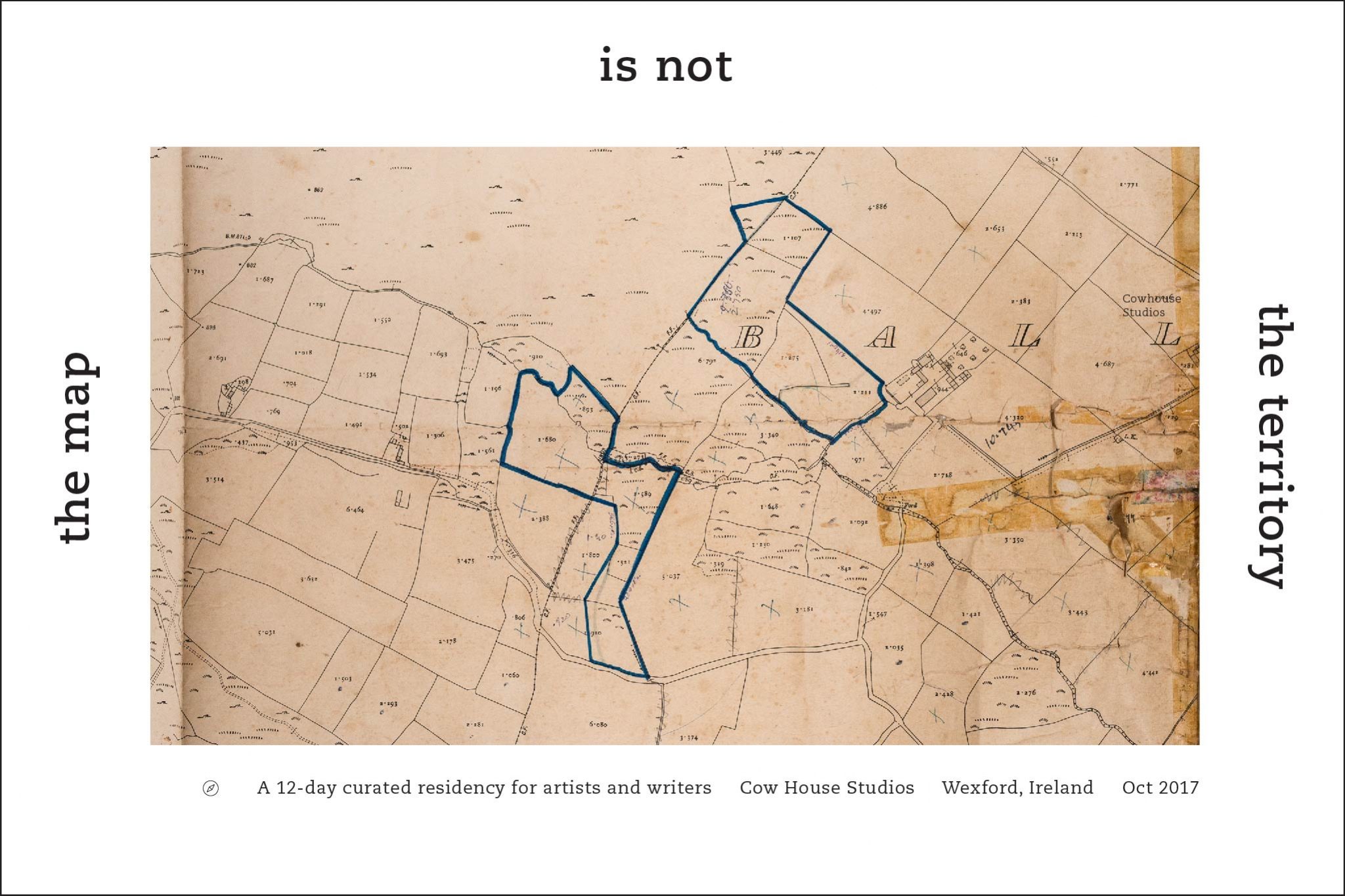 The Map is Not the Territory was an exciting new residency opportunity open to emerging and mid-career artists, writers and those operating at the intersection of the two art-forms, during which participants worked with a dynamic group of facilitators to produce material, both textual and visual, for a collaborative publication & exhibition. This residency was a joint effort between Cow House Studios, writer Nathan O’Donnell and curator Marysia Wieckiewicz-Carroll.

The curatorial team & project facilitators’ aim was to capitalise on the natural resources of the local area through a direct engagement with the land surrounding Cow House Studios. They took their cue from Alfred Korzybski’s dictum, ‘The Map is Not the Territory’, which points to an ontological gap between lived reality and the mapped or otherwise abstracted models of reality through which much of the world is understood. Following on from this conceptual dichotomy, this residency explored the geographic location of the studios, unpacking ideas of abstraction, translation, cartography, and other fictions.

This twelve-day programme was comprised of two component parts; workshop facilitation & open studio time. The goal was to explore writing at the point of its transference from other disciplines, investigating ideas of abstraction, translation, cartography, and the sculptural qualities of text. Following the residency, the curatorial team will work with designer Clare Bell to collate the resulting material and produce a small publication to be printed in a limited run, distributed in galleries and independent bookshops. Bell’s presence as a facilitator during the residency enabled input from participants into the shaping of this final publication. Additionally, participants will have research materials and text on display in NCAD Gallery, Dubin for the month of December, 2017.

To achieve these ambitious goals, a range of practical workshops, talks, and engaged informal discussions led by prominent practitioners from a diversity of backgrounds was organised to provoke new avenues for thought and production. Additionally, the knowledge base and contact network of the curatorial team will help to place these books in relevant bookshops and galleries in Ireland and internationally.

This residency opportunity resulted in the production of new work, introduced participants to a network of practitioners from a diversity of locations, provided a fantastic publication and exhibition opportunity and opened up new possibilities within each participant’s practice. 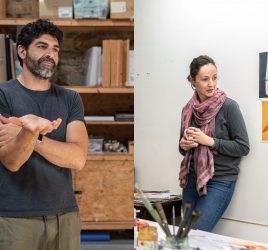 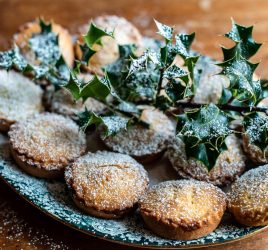