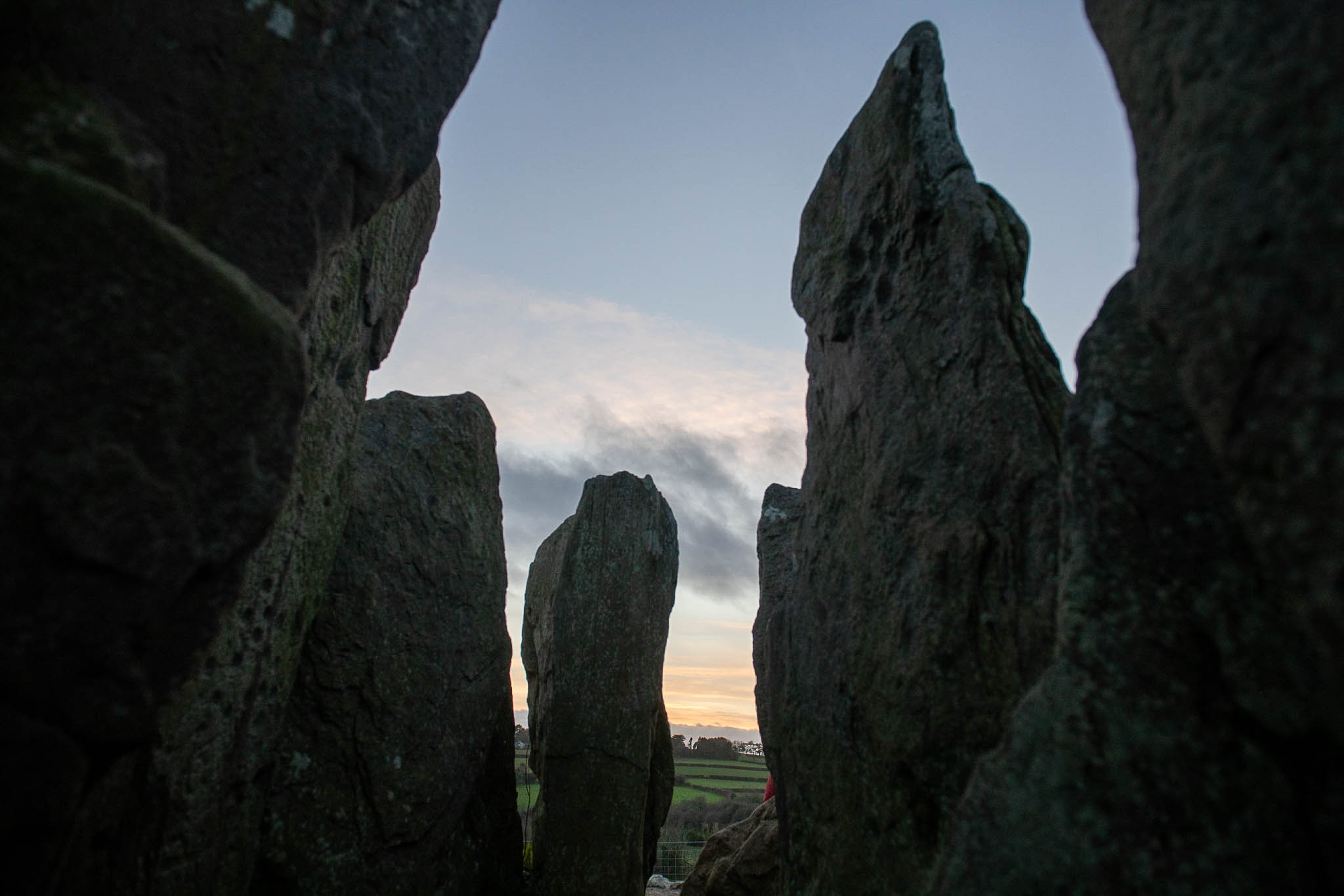 Today is the winter solstice and celebrations on the shortest day of the year are particularly associated with the Celtic tradition when druids would cut the mistletoe that grew on oak trees and offer it as a blessing each year. In Celtic mythology, there is a Dark Holly King, disguised as a wren, and his twin, the Light Oak King, is disguised as a robin. On the solstices of each year, the Oak King and the Holly King would fight, with the Oak King emerging victorious at the winter solstice, enabling the return of the light as we move into longer days.

The Neolithic passage tomb at Knockroe in neighboring county Kilkenny is approximately 5000 years old. Known locally as ‘The Caiseal’, it has only been excavated since 1990. Archaeological excavations revealed evidence of multiple burials of cremated human remains within the chambers, as well as a range of artifacts, including pottery vessels, bone and antler pin fragments, pendants, and spacer beads. It has about 30 stones decorated with abstract engravings and, unusually, the site contains two separate chambers.  Originally these two structures would have been covered with earth leaving only small entrances at either end. Like the famed site at Newgrange, the eastern passage at Knockroe is aligned with the rising sun on the winter solstice, however, the second western tomb allows the rays of the sunset to pass along an upward-sloping passage, illuminating a tall red-sandstone portal.

The sun’s rays are said to move along the chambers a few days on either side of the solstice, and so we traveled the hour’s drive from Cow House on December 20th, with the weather forecast more favorable, to try to catch a glimpse of this annual celestial event. What makes this place quite special is that you can get close to the chambers and the decorated stones. There is no visitor center or tour guide, there are no large crowds, this remarkable prehistoric monument is inconspicuously situated at the end of a meandering country road.

We arrived about 30 minutes before the sunset but we would recommend coming an hour beforehand to ensure you are comfortably situated to experience this ethereal, quiet, fleeting moment. We stayed for a while; sipping hot chocolate, enjoying the views, the sounds, and imaging other celebrations in times past. We look forward to visiting this site with our gap year students arriving this coming February.

As we were leaving, our son Micahel serendipitously spotted a robin moving about in the trees close by. We took this as a sure sign that the light of longer days will be returning soon. 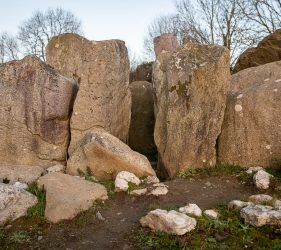 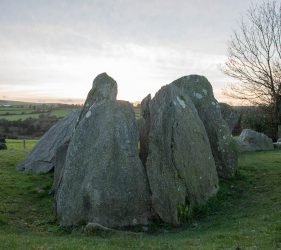 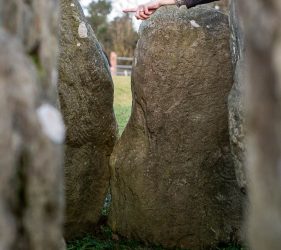 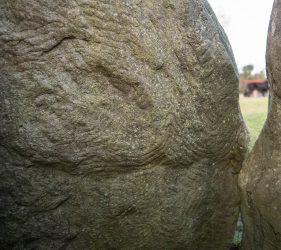 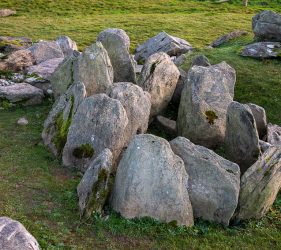 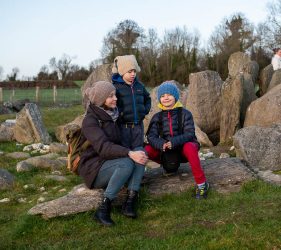 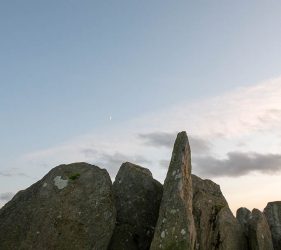 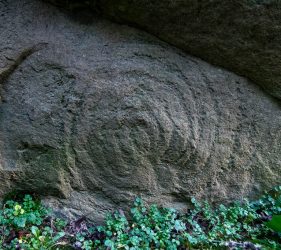 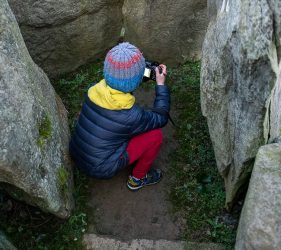 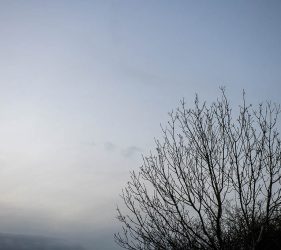 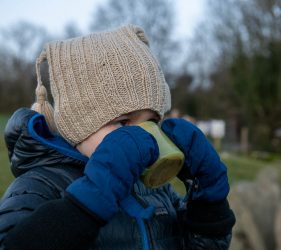 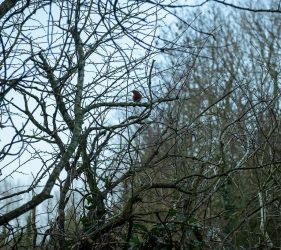