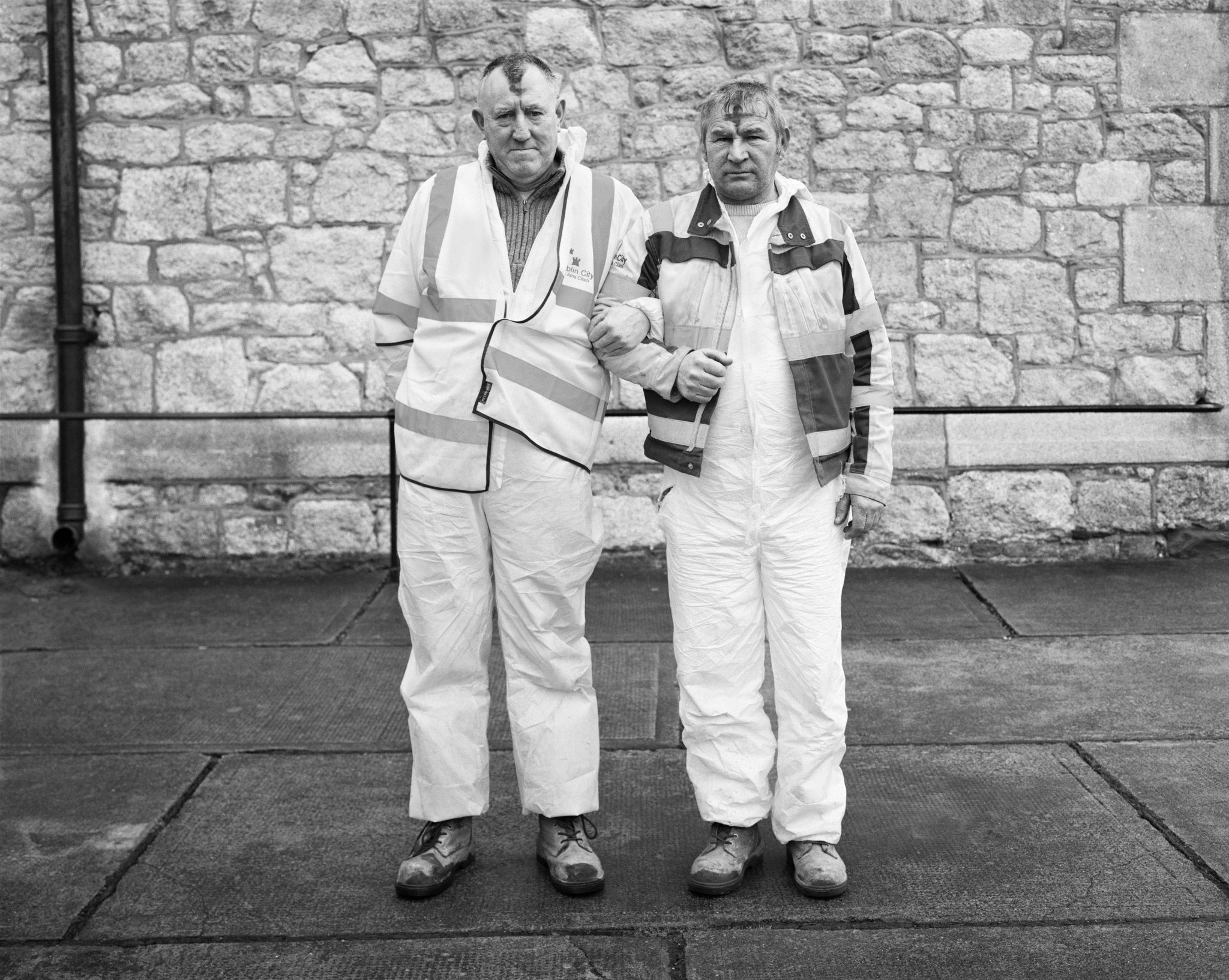 How to Flatten a Mountain 2017 Facilitator Kim Haughton

We are pleased to announce Kim Haughton as one of our facilitators for How to Flatten a Mountain, our exciting residency opportunity open to emerging and mid-career visual artists whose artistic practice in whole or part makes use of digital and/or analogue photographic processes. As an integral part of the residency, three artists will facilitate day-long workshops to provoke and animate different avenues for thought. You can read more about this exciting residency opportunity, application process and deadlines here.

Kim Haughton completed her MA in Documentary Photography at London University of the Arts in 2013. She held her first solo exhibition In Plain Sight at the Gallery of Photography in Dublin in 2015. This body of work led to her nomination for the Prix Pictet award, the global prize in photography and sustainability. In that year, she was named by TIME magazine as one of the top nine Irish Photographers to watch. In July 2016, her series The Otherwhere was exhibited at the Solomon Fine Art Gallery in Dublin as part of the group exhibition entitled “Landscape Rising”. Her images have appeared in publications worldwide including The Financial Times, Der Spiegel and Vanity Fair. Her image of horses outside an abandoned house became the iconic representation of Ireland’s economic collapse and was chosen as one of eleven images to to feature in the Guardian’s History of Europe In Pictures 1945-2011. In 2016, her portrait of the actor Gabriel Byrne was selected for the Hennessy Portrait Prize at the National Gallery of Ireland. Her work is held in the National Archives of Ireland. Her second solo show will open in Spring 2017 at The National Museum, Collins Barracks.

Image above from the series The Otherwhere.