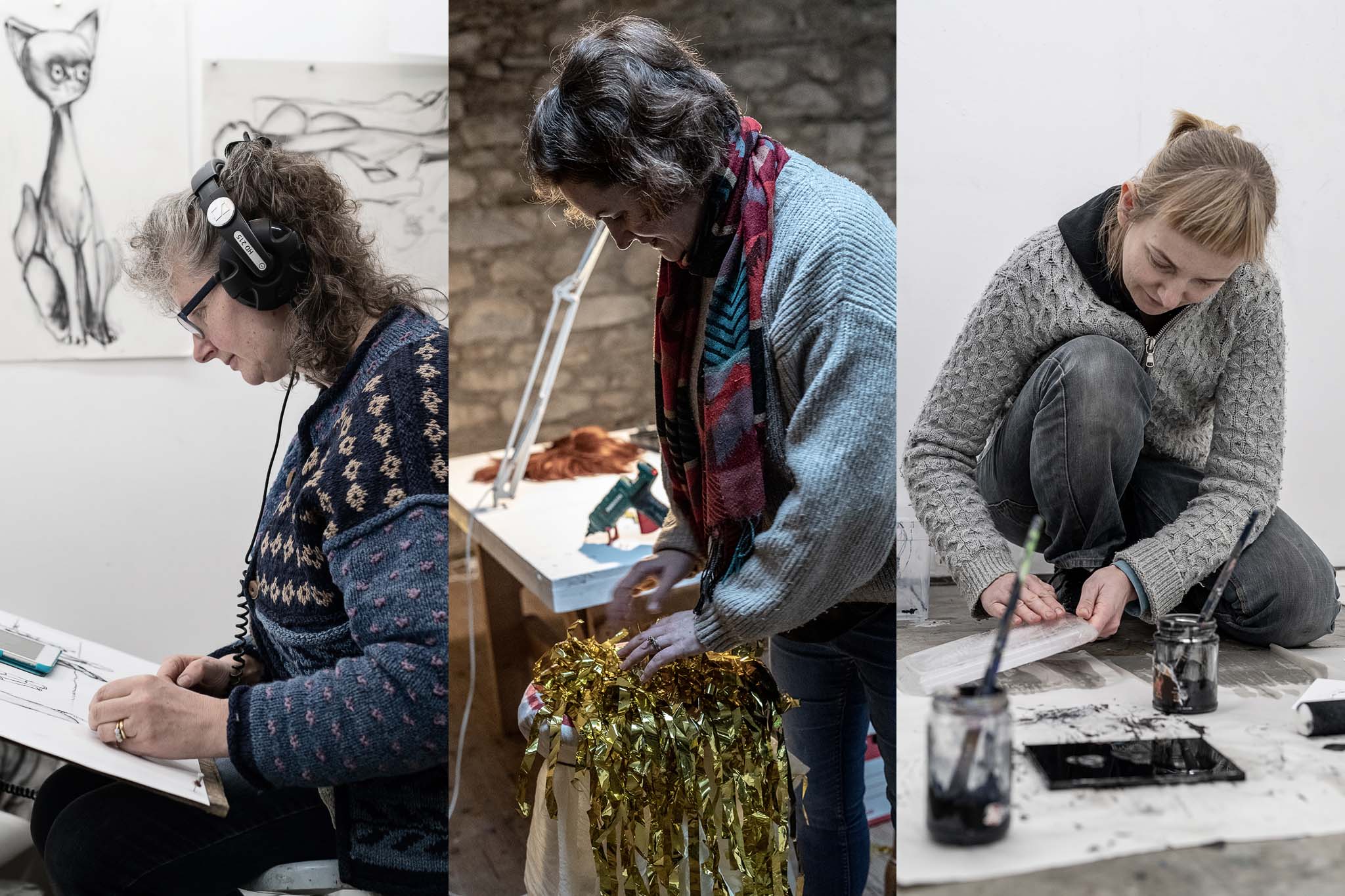 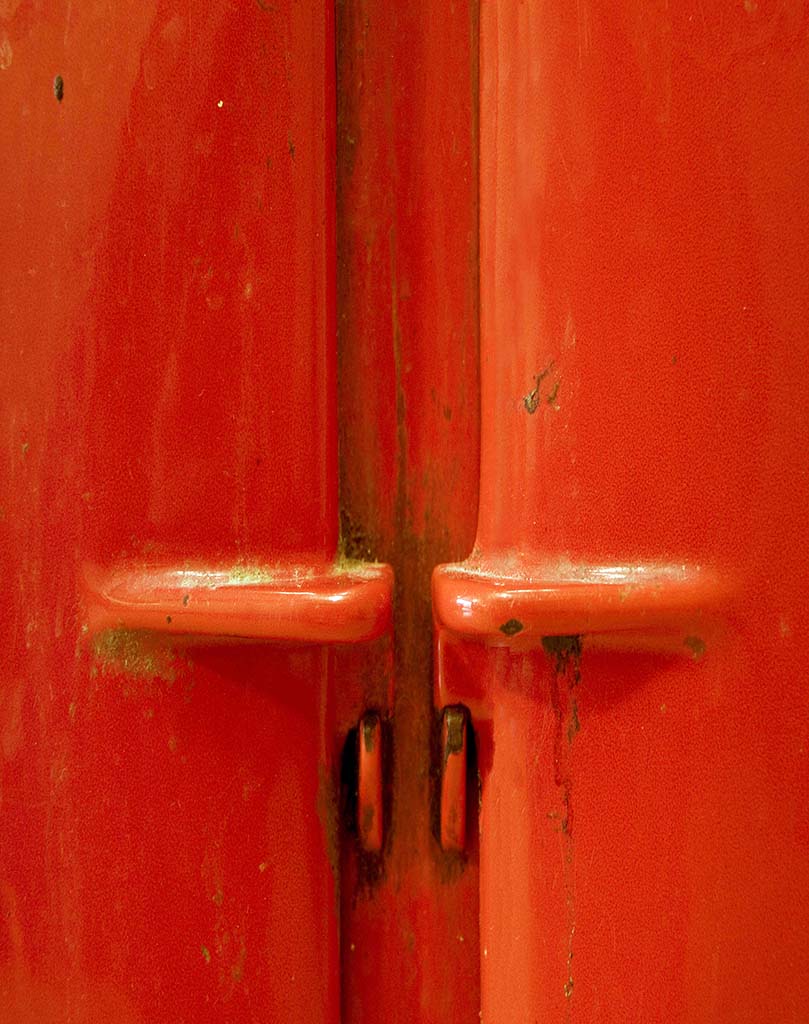 McMahon’s practice is preoccupied with the play of embodiment between Self / NonSelf, and how this is experienced both in private or within the wider socio-political society. In her current body of work, McMahon is attending to Objects, specifically whether it is possible to do a portrait of an Object? : An Aga, a set of ceramic cats, a toilet, a doorknob. “The other portrait is at the same time the other within, hidden in the portrait, inaccessible to the portrait, and the other, different portrait that can no longer resemble one” Jean-Luc Nancy, 2013

O’Dowd is a studio member of Vault Artist Studios, Belfast, and a founding Director of Townhall Cavan Arts Space. 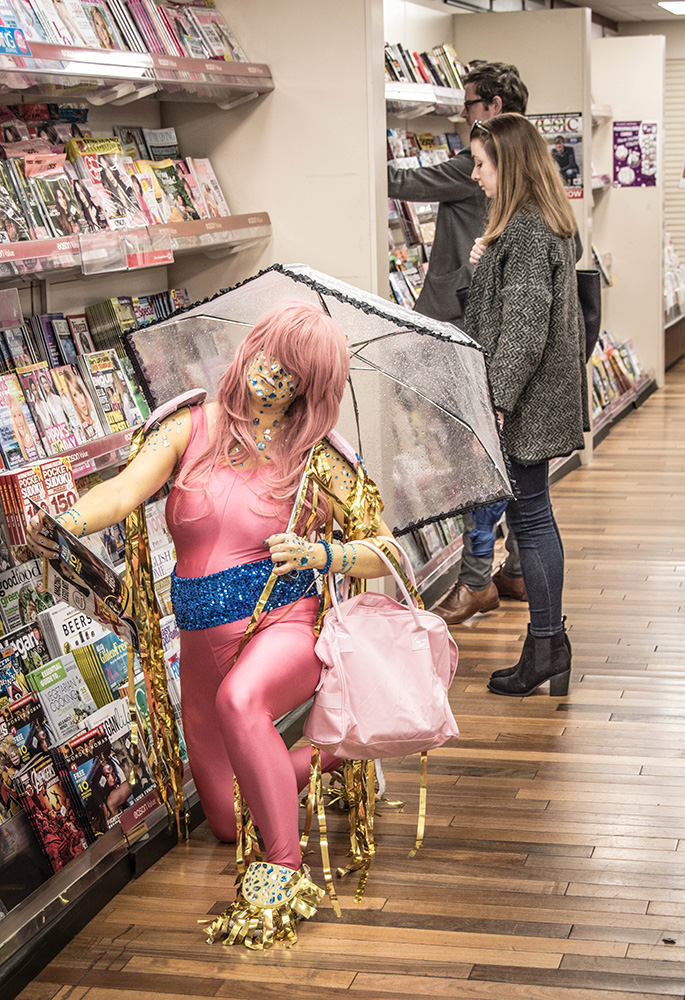 Dorota Borowa is a Polish artist based in Dublin. She received her MFA from the Academy of Fine Arts in Warsaw. Dorota has exhibited both in Ireland and abroad (e.g. Eight Gallery, Dublin, Ormond Studios, Dublin, m² Gallery, Warsaw, Platan Gallery, Budapest) and has been awarded a number of residency programmes. To date, Borowa has received two scholarships from the Polish Ministry of Culture. In 2016 she was longlisted for the Aesthetica Art Prize. Her work has recently been selected for the second issue of Bloomers Magazine. Borowa’s work was also recently featured in the film ‘Monument’ by award-winning Polish director Jagoda Szelc. Dorota collaborates with m² Gallery in Warsaw. 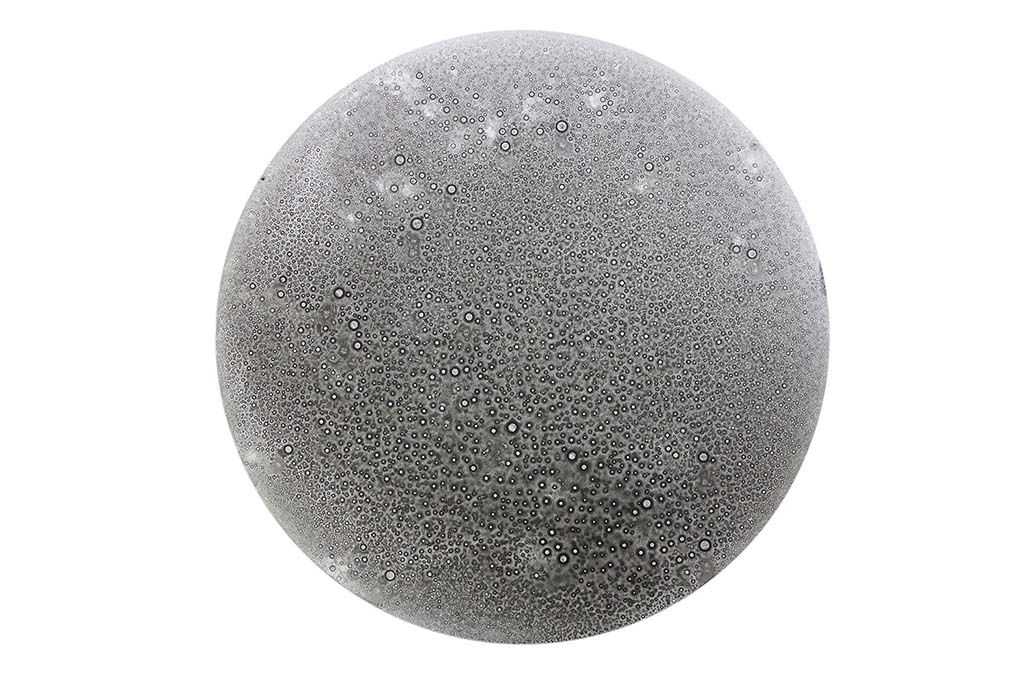 “By not planning the outcome, I hope to achieve the same coherence and objectivity that a random slice of nature (or a readymade) always posses.” -Gerhard Richter

Dorota works across a range of media including painting, printmaking, video and photography. All Dorota’s recent works are painted in partnership with the elements. The aim is to capture traces of the patterns which nature leaves in its path. Her paintings are the consequence of the reactions which are unleashed when mixing water and oil paints with chemical reactions separating the pigments. She does not have a preconceived image and this freedom allows her to accept the way the paint flows or to impose her own will. Her works become a place between accident and design, between acceptance and destruction.