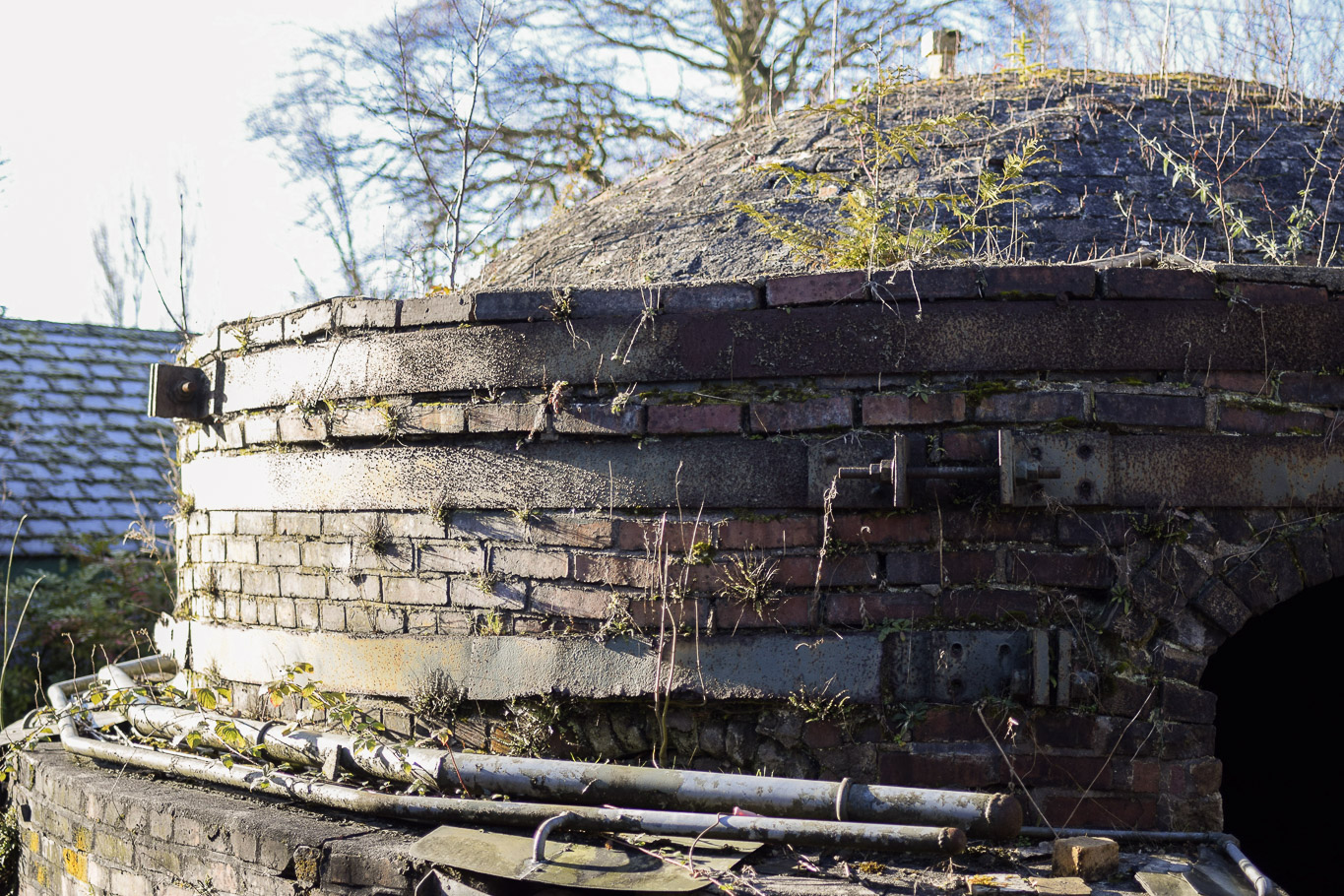 Twenty minutes from Cow House Studios, just outside Enniscorthy town, lies an area rich in history. Carley’s Bridge Pottery, established in 1654, pre-dates the O’Gorman farm by nearly 200 years and is known as Ireland’s oldest pottery. Founded by two brothers from Cornwall, England, they settled in the area because it was known to be rich in marl clay. The potters dug and processed the local clay from the fields not far from the pottery and produced flower pots, bricks, and tiles. In 1946 a beautiful coal fired down-draft “beehive” kiln was built which still stands on the site as a protected structure. There is only one other kiln of this type in Ireland, up in the North of the country. Paddy Murphy, who was once Master Potter at Carley’s Bridge, and whose family worked there for generations, was highlighted alongside the pottery in an RTE documentary Hands from 1980.

Unfortunately, Carley’s Bridge Pottery closed down ten years ago but by chance we are fortunate to have a small piece of its history here with us on the farm. At the end of 2018 Sinead, who studied ceramics in college, bought a second hand Cromartie front loading kiln. Through talking with the locals who showed her the kiln when it was for sale, we discovered that the kiln came from Carley’s Bridge.

Through further research Sinead made contact with the owner of Carley’s Bridge, a descendant of the Carley brothers, who was gracious enough to meet and actually show her around. He confirmed that the kiln did indeed come from the pottery when it went into liquidation. Sinead was given a precious insight into the buildings, the surroundings and the beautiful beehive kiln.

And so the first kiln on the farm has come from Irelands oldest pottery only twenty minutes away. The kiln is electric and has a large internal chamber for holding ware. The exterior needs a little TLC having been in storage for some time but the beautiful red beet colour will be kept and restored. The kiln has been lovingly named ‘Beatrice’ meaning bringer of joy. This new piece of equipment will greatly enhance the facilities here at Cow House and allow residency artists and students from our gap year and summer programs to explore an additional medium. Sinead has even begun proceessing our own marl for use in the studio which we will highlight in a future post. We are very excited to see what lies ahead! 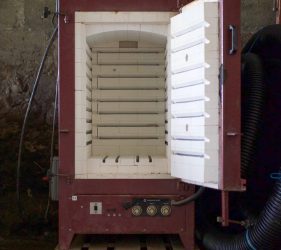 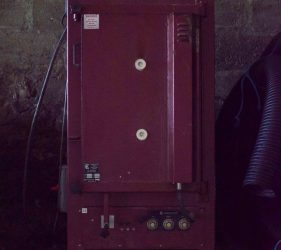 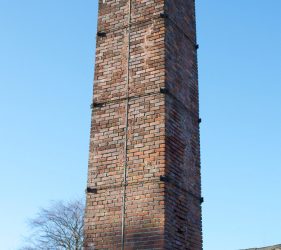 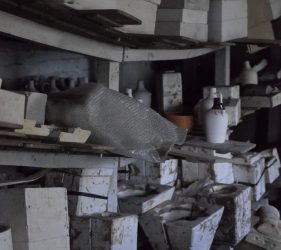 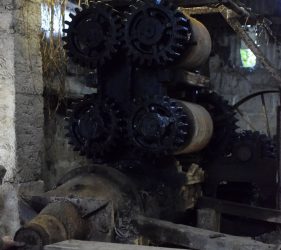 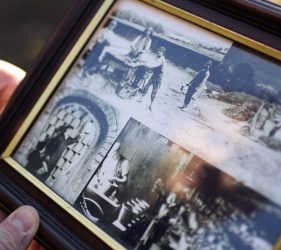 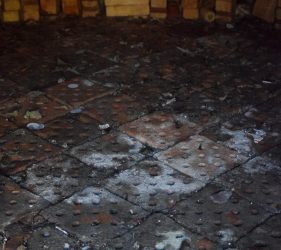 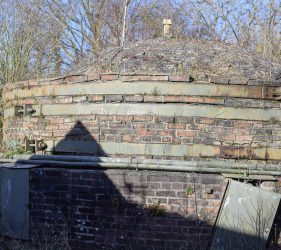 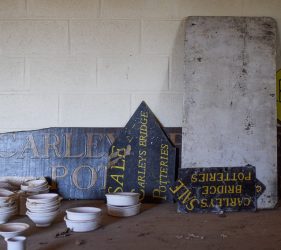 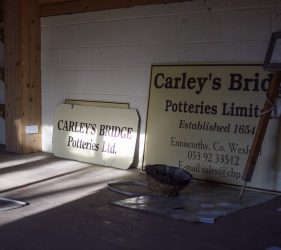 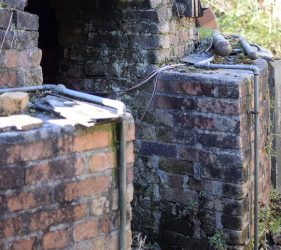 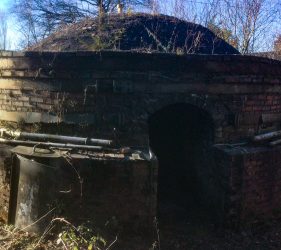 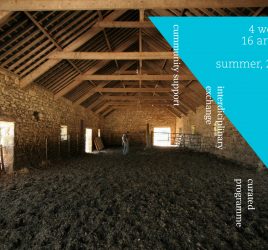 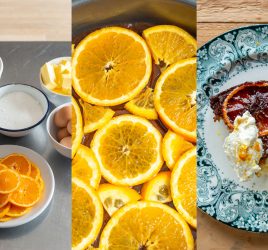