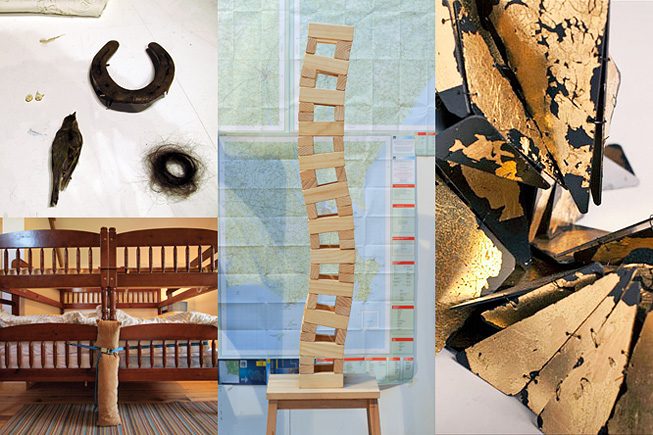 Pictured from top to bottom, left to right are relics from ‘Longevity, if not Immortality’ by Sabina Mac Mahon, Removing obstacles of relationships by Shiro Masuyama, Self Portrait with Jenga by Antony Clarkson and TheViking’s Skiff by Hilary Wilder. 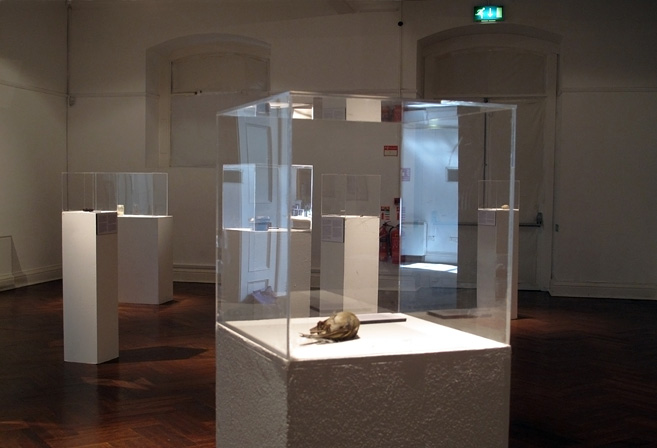 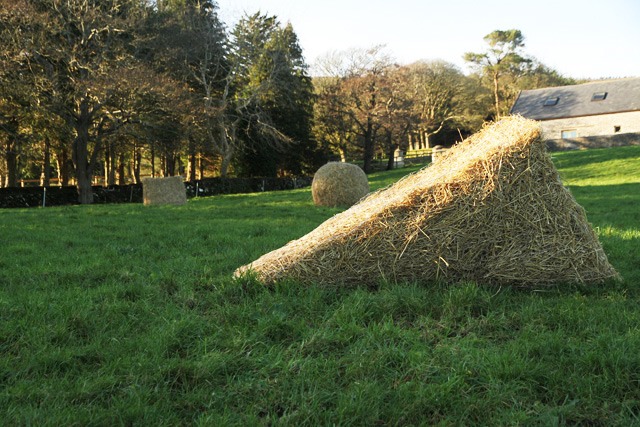 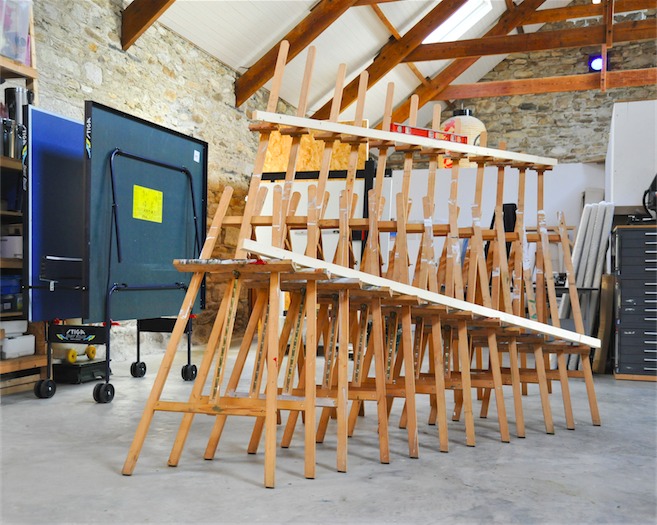 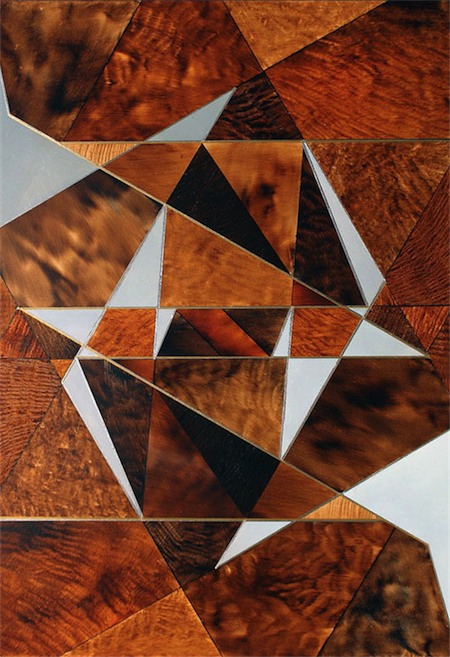 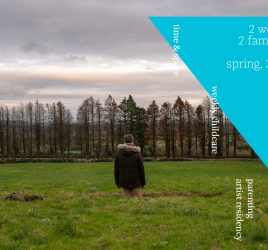