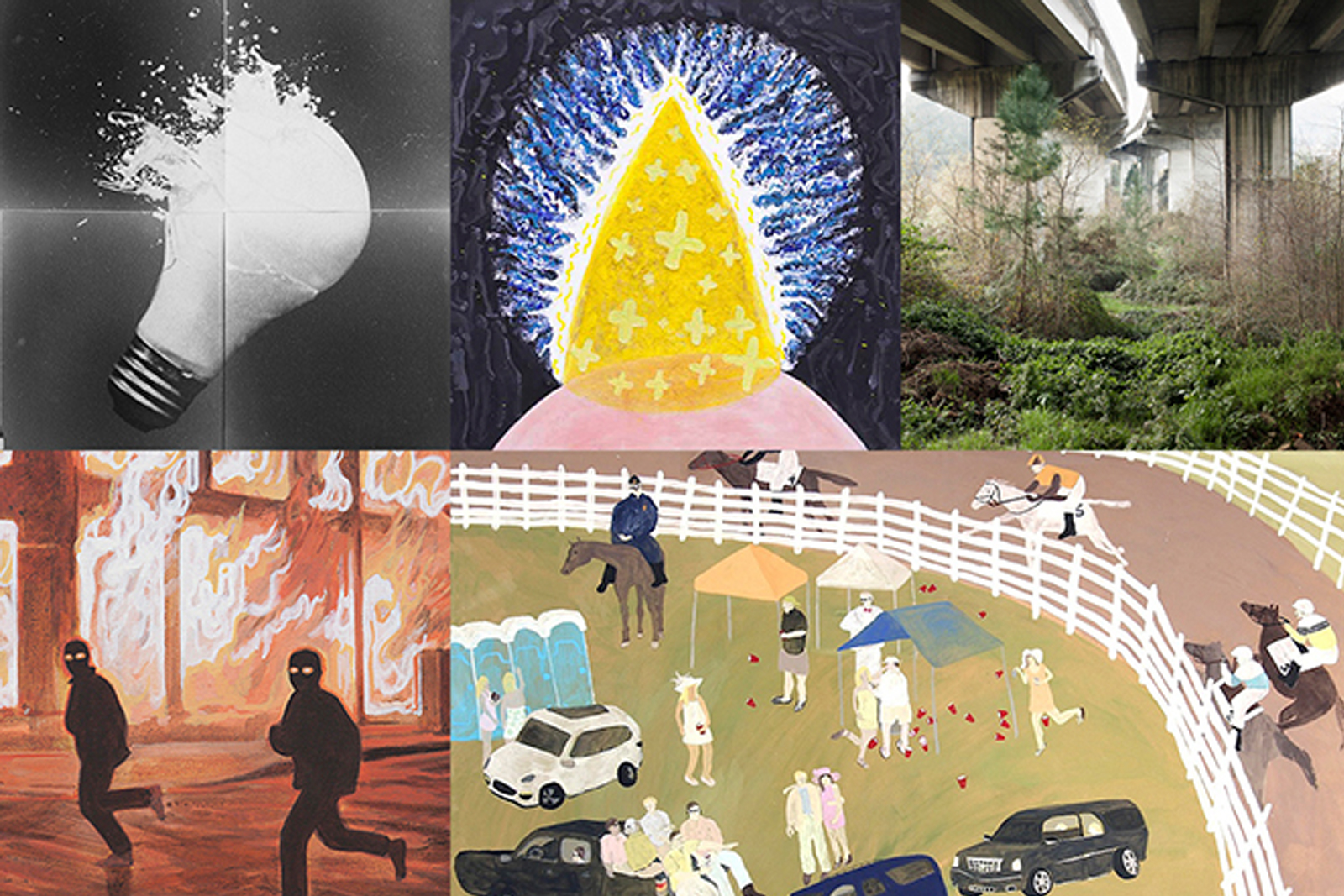 We Make the Path by Walking
During 2012 I walked over 3,500 kilometres with the aim of creating a body of work which would explore the idea of long-distance walking as a form of meditation and personal transformation.
My intention was to create a series of quiet, meditative images, which would evoke the experience of being immersed in nature and capture the essence of the journey. The images seek to engage the viewer in this walk, and to communicate a sense of the subtle internal and psychological changes which one may undergo while negotiating the landscape.