The Centre For Dying On Stage #3

The Centre For Dying On Stage #3 is presented by Cow House Studios with the support of Wexford County Council and Wexford Arts Centre. This residency has been developed in collaboration with Kate Strain, curator-in-residence at Cow House Studios for 2016. This initiative is supported by the Arts Council of Ireland’s Visual Arts Curator Residency Scheme. 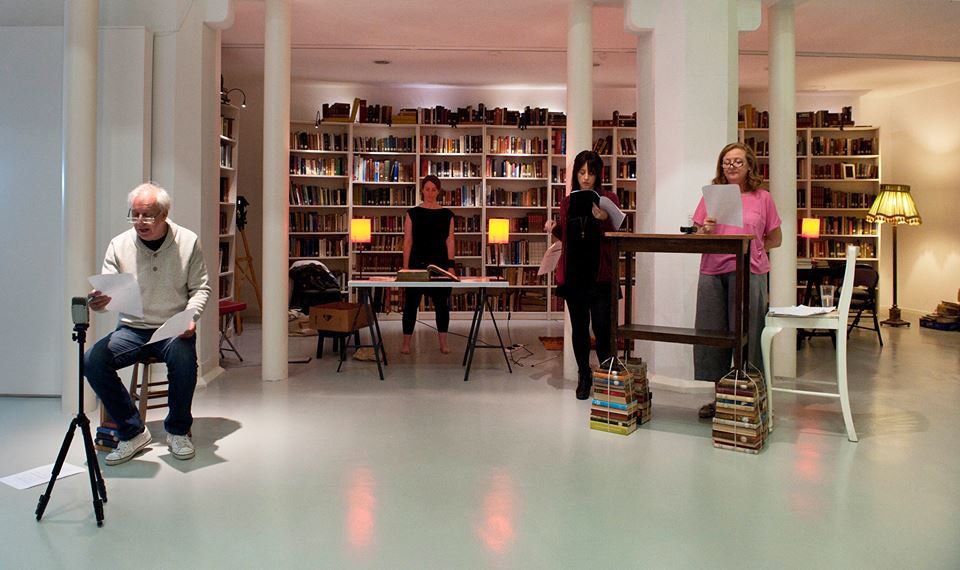 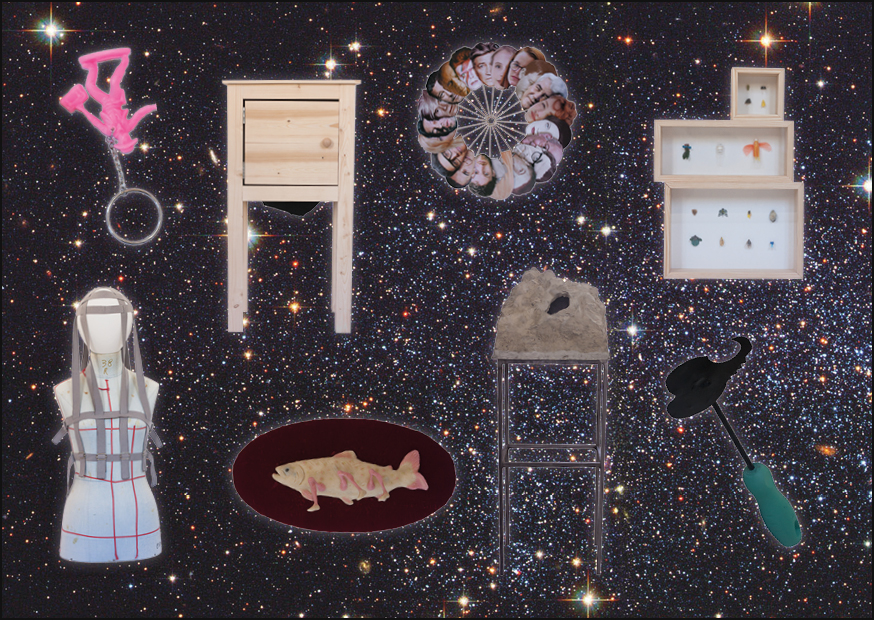 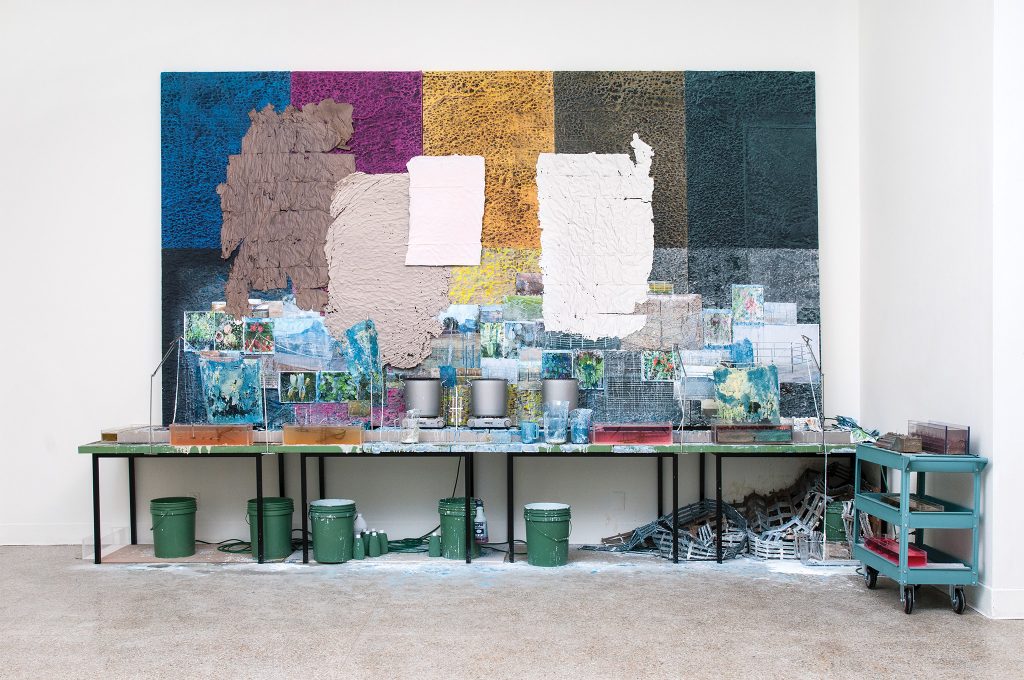 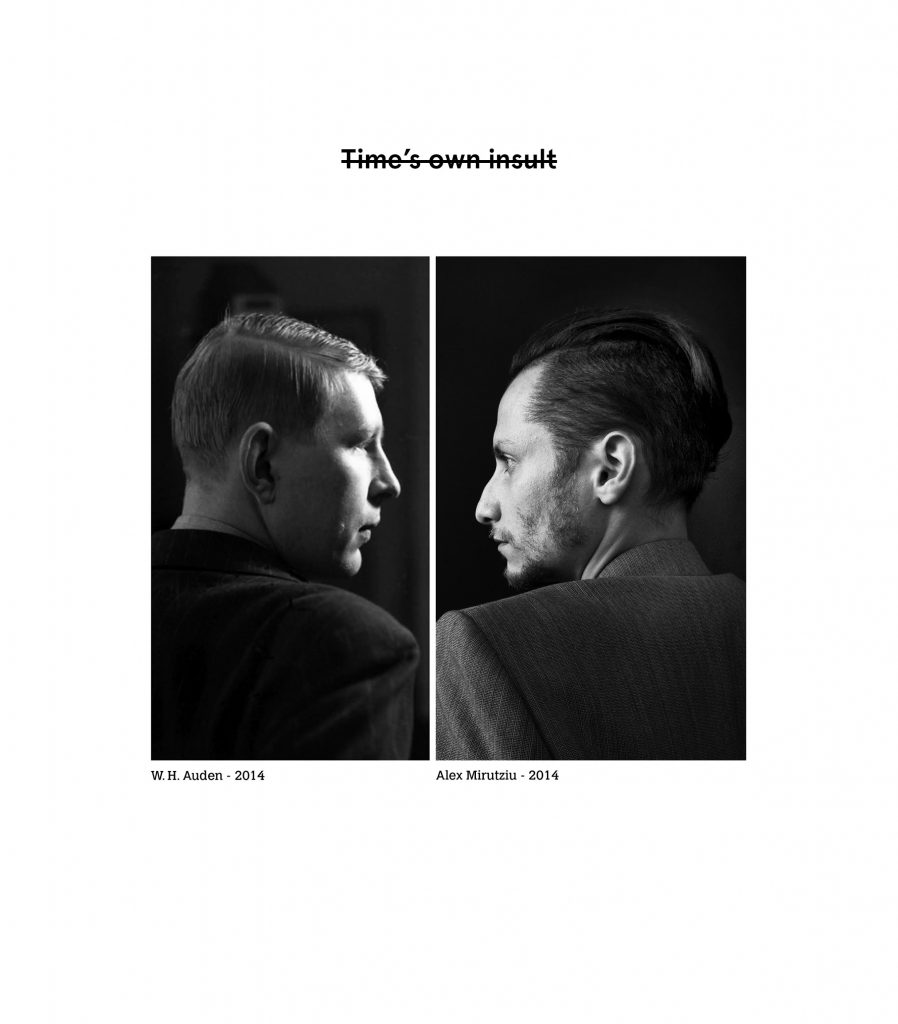 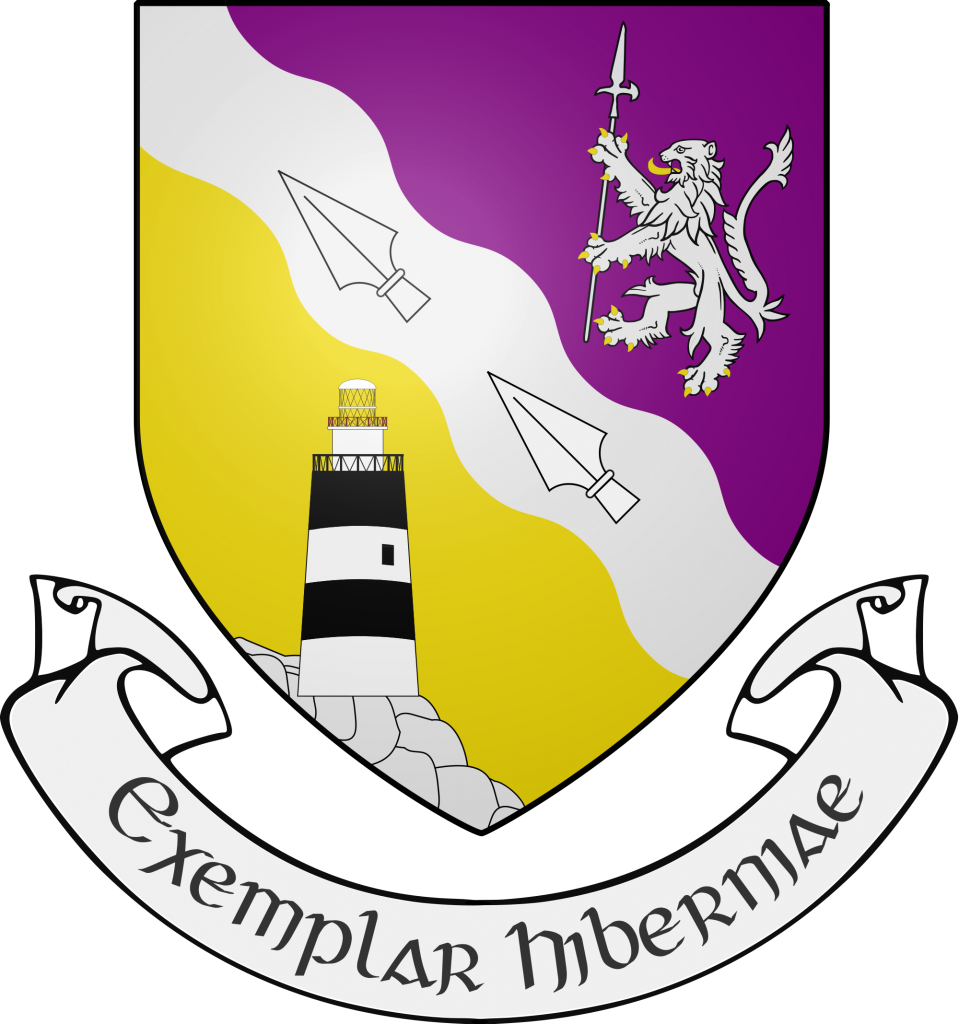