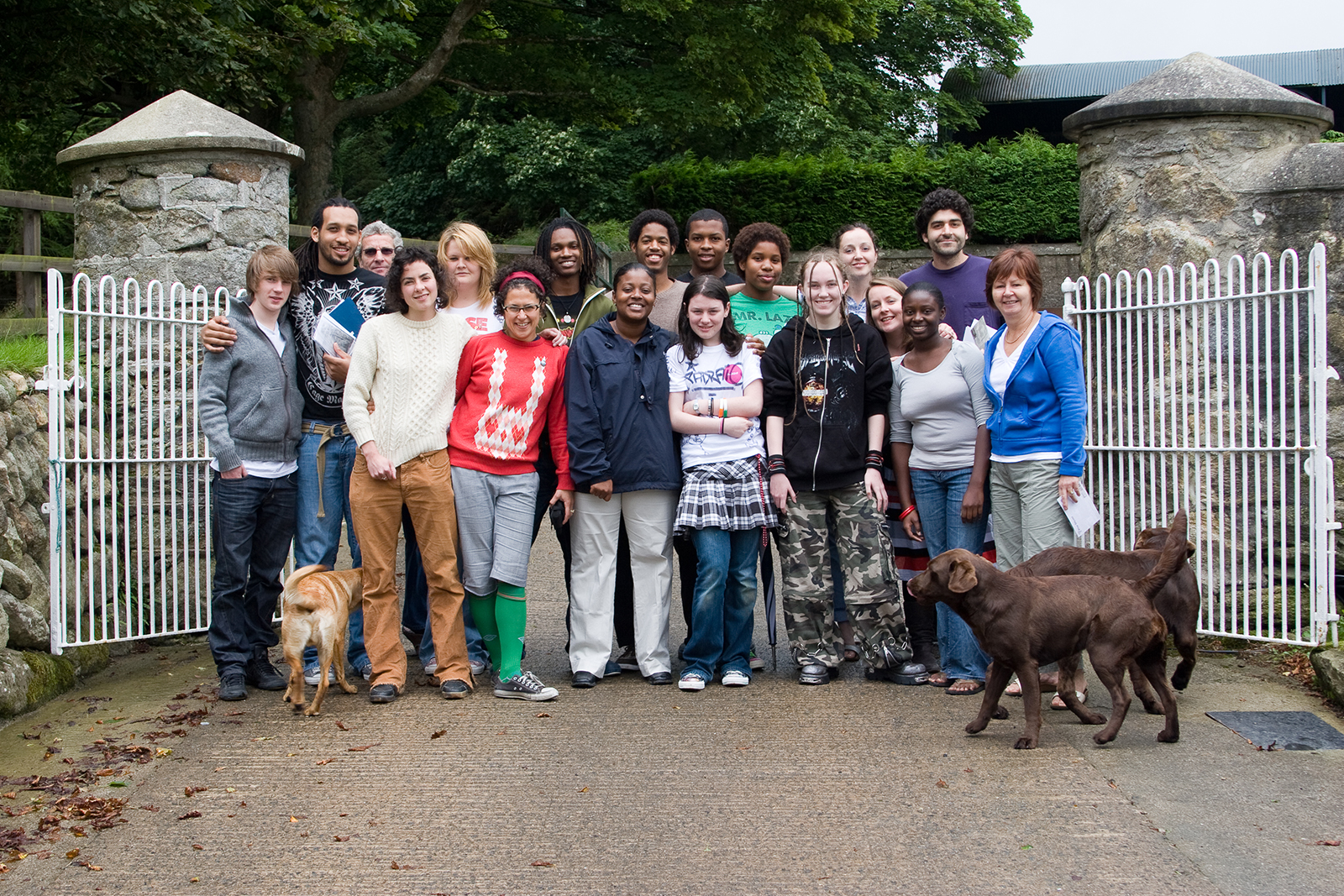 In August, 2008 Cow House Studios hosted a group of young students, chaperones and artists from both Tallaght, Co Dublin and New Orleans, Louisiana. During this 10 day programme Cow House Studios provided accommodation and food, and directors Frank Abruzzese and Rosie O’Gorman were support instructors under the guidance of lead artist Jackie Sumell.

A=AGHT was a programme designed by Jackie Sumell under the South Dublin County Percent for Art Scheme. From 2006 to 2008 Ms. Sumell was artist-in-resident through In Context-3, based in Tallaght, and she has been working in New Orleans since 2002.

A=AGHT was designed as a semi-utopic virtual space/town whose rules, population and culture were generated by a facilitated exchange between youth from New Orleans and Tallaght. Adult artists and cultural workers from both cities developed projects that encouraged youth participants to explore historic moments, social grievances, ethnic and racial disparities in order to invent a place of creative resolve.

The ten days at the Cow House were comprised of workshops and discussions resulting in a physical manifestation of participants utopic vision for their own city, which was exhibited at Rua Red gallery in Tallaght during November 2008. 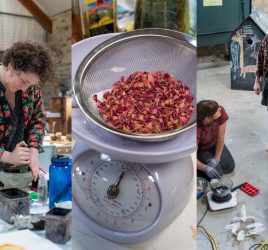